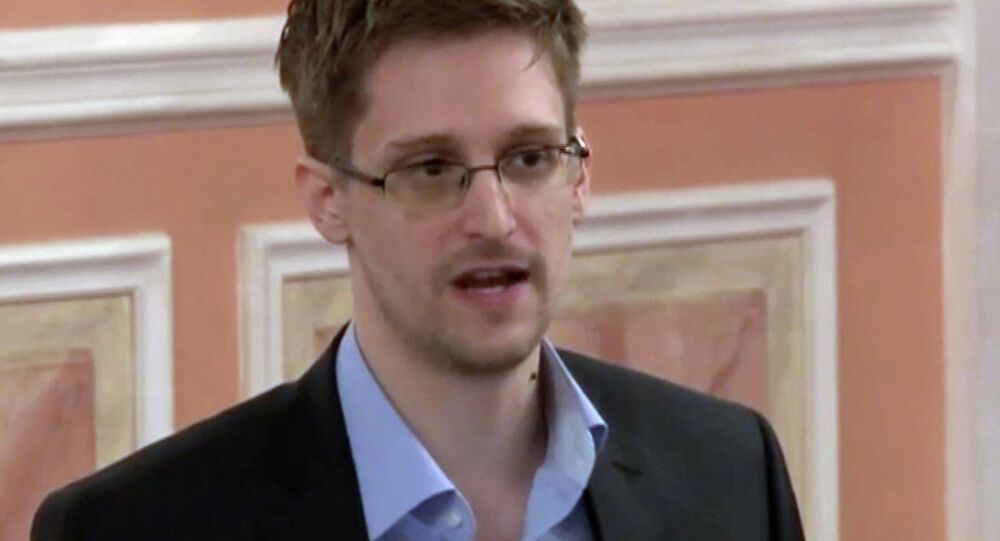 After a Congressional report aimed at smearing Edward Snowden was declassified on Thursday, unintentionally exonerating him, the House Intelligence Committee has walked back claims that the whistleblower lied about having his legs broken while serving in the military.

There is also a footnote that states, "if untreated, shin splints can progress into stress fractures, but the Committee found no evidence that Snowden was involved in a training accident."

Three-time Pulitzer Prize-winning journalist Barton Gellman, who is working on a book about Snowden, has publicly stated that he has viewed Snowden’s discharge papers and that the whistleblower’s medical diagnosis was listed as  "bilateral tibial stress fractures."

US News also noted that the report states that "nothing the Committee found indicates" Snowden earned a General Education Diploma.

"To the contrary," the report offers as evidence, "on an applicant resume submitted to NSA in 2012, Snowden indicated that he graduated from 'Maryland High School' in 2001. In 2006, Snowden had posted on a public web forum that he did not 'have a degree of ANY type. I don't even have a high school diploma.'"

A subsequently-added footnote on the report however says: "[o]ne of Snowden's associates claims to have reviewed official educational records that demonstrate Snowden's passage of a high school equivalency test and receipt of high school equivalency diploma in June 2004. Any receipt of such a diploma in 2004 stands in tension with Snowden's 2006 claim to not have a 'degree of any type [or]… even a high school diploma’; and with his 2012 resume, which stated that he either left or graduated from 'Maryland High School' in 2001."

© Sputnik
Edward Snowden ‘Not Counting On’ Pardon From Obama
The associate the the House Intelligence Committee report referenced was Gellman, who has also published Snowden’s GED test score and diploma number, thereby refuting their claims.

"I've clearly staked my reputation on this," Gellman told US News. "I think all this debate about shin splints and GED is a silly diversion (trifling, I wrote), but I couldn't resist the irony of lying about the evidence of lying."

In 2013, after releasing a trove of information on the NSA global surveillance program, Russia granted Snowden temporary asylum for one year. In 2014, it was upgraded to a three-year residence permit to stay in the nation.

Snowden is currently facing charges for espionage and theft of government property that could result in a prison sentence of up to 30 years, should he return to the US. His lawyers and many supporters are campaigning for him to receive a pardon from President Barack Obama before the US leader leaves office.