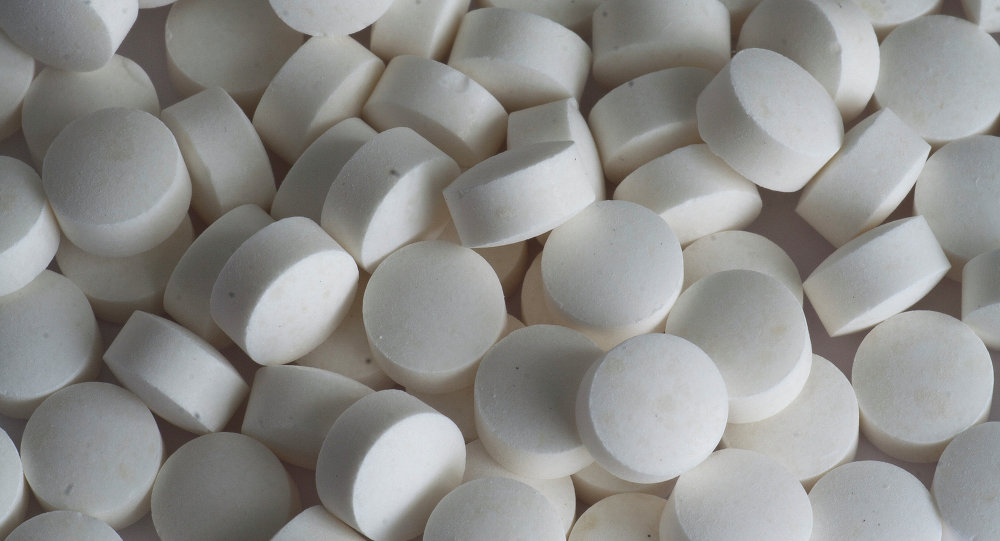 What do well-off partiers in major cities and PTSD-afflicted military veterans have in common? They both could be taking ecstasy this weekend as the Food and Drug Administration (FDA) has approved Phase 3 clinical trials using the drug as a PTSD treatment, the last trial necessary before it can be approved and made available for prescription.

The Nebraska Department of Veteran Affairs estimates that Post-Traumatic Stress Disorder (PTSD) afflicts over 5 million Americans, and 30 percent of those who have served in active combat zones. In many cases PTSD is resistant to conventional treatments, such as psychoanalysis and group therapy. But men like Rick Doblin, who heads the Multidisciplinary Association for Psychedelic Studies (MAPS), a nonprofit research organization to raise awareness of the potential health benefits of controlled substances, think that a cure is in sight.

"The body of evidence that shows MDMA works [to treat PTSD] is so strong and so encouraging," Doblin said during a New Horizons Conference in November 2016. MAPS claimed that participants in Phase 2 trials saw a 54-percent decrease in PTSD symptoms after ecstasy therapy.

Ecstasy is a common name for MDMA, a psychoactive drug that gained popularity in recreational use in the late 1970s. It was made illegal in 1985 over the protests of psychiatrists, psychotherapists, and mental health researchers, who believed it to be a potent and effective therapeutic drug. MDMA has no legal medical application currently, but Doblin’s team has worked for decades to vindicate the drug’s value in treating mental illness.

Some mental health professionals are skeptical about the use of MDMA in mental health treatment. Doctor Charles Marmar with New York University’s Langone School of Medicine told the New York Times that MDMA is both prone to abuse and linked to brain damage after extended use. Doblin has stated that the Phase 3 trials will be focused on the possibility of addiction, during or after treatment. In the Phase 2 trials, 92 percent of participants reported that they did not attempt to find illegal MDMA after treatment.

The MDMA prescribed in PTSD-therapy is distinctly unlike ecstasy bought from a street dealer. A 2008 study from Vanderbilt University found that over 60 percent of ecstasy pills manufactured illegally contained adulterants including cocaine, ketamine, methamphetamine, and so-called bath salts. Combined with unregulated dose sizes, ecstasy taken in a recreational setting is radically different from controlled doses of MDMA administered in the presence of medical professionals.

The Department of Veteran Affairs published a study in July 2016 that claimed veterans were 21 percent more likely to commit suicide than civilians. An estimated 20 American military veterans commit suicide every day, making up 18 percent of American suicides, despite being only 9 percent of the population.