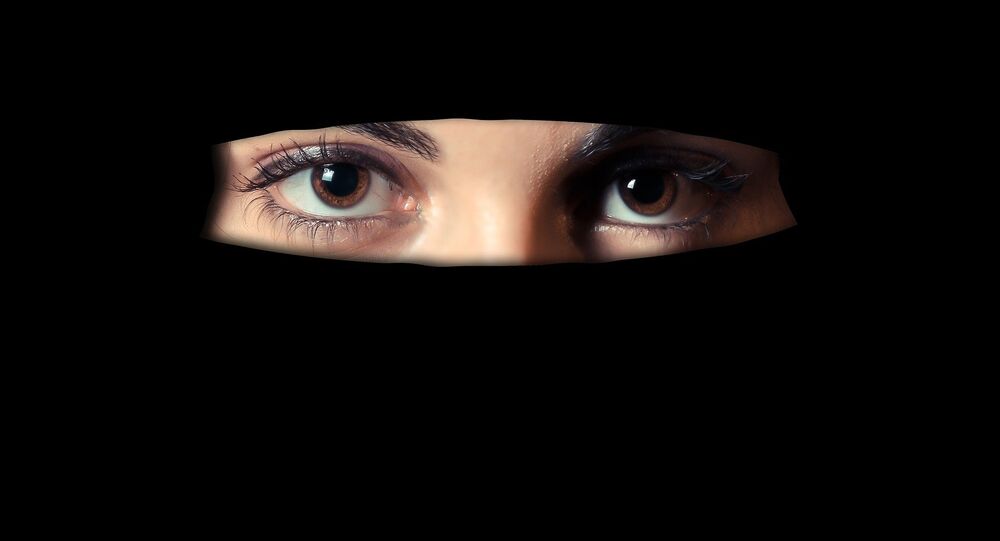 NEW YORK (Sputnik) — The Obama administration’s decision to fully dismantle a US registry to track Muslims in the United States reflects an attempt to block President-elect Donald Trump from acting on a key promise to crack down on Islamist-inspired terrorism, Lin stated on Thursday.

"The move by the outgoing president appears to be the latest counter-measure against President-elect Trump, who made the establishment of a Muslim registry a cornerstone of his campaign," Lin said. "With this action, the US is on the right path to protect Muslim and Arab immigrants from discrimination."

Lin added that the registry proved ineffective and failed to yield a single terrorist conviction since program's implementation in 2001.

Outgoing President Barack Obama deactivated the registry in 2011, however the program’s infrastructure remained in place.

© REUTERS / Carlo Allegri
Trump's Plan for Incoming Muslims 'Not Complete Ban' - Presidential Counselor
On Thursday, US Department of Homeland Security dismantled the framework for the program, which would require the incoming presidential administration from building a new system from scratch.

During his election campaign, Trump repeatedly promised to ban Muslims from entering the United States without a proper vetting process.

In an interview with ABC's Good Morning America, Conway said that the proposed vetting system for incoming Muslim immigrants will primarily affect countries with a known history of terrorism, and that there will be no complete ban.