The US Department of State approved a $688 million sale to Peru for 178 Stryker infantry vehicles and an array of other combat equipment, the Defense Security Cooperation Agency said in a news release.

WASHINGTON (Sputnik) — The eight-wheeled Stryker is the US Army’s primary combat and combat support platform. The Vehicle carries a nine-man infantry squad and a crew of two. 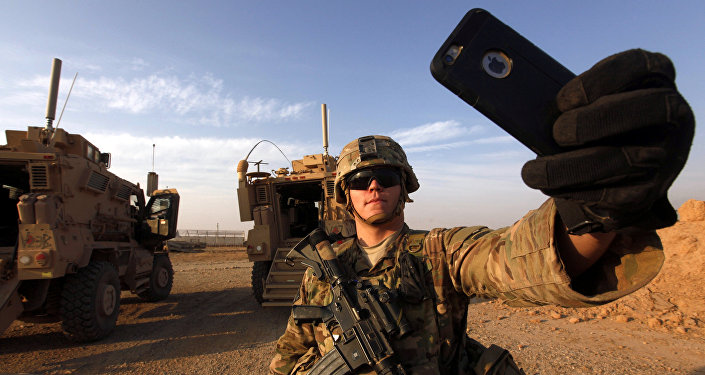 © REUTERS / Alaa Al-Marjani
US Coalition Needs to Stay in Iraq After Defeat of Daesh - Pentagon Chief
Vehicles that have been repaired due to heavy usage or damage in combat operations are said to be "reconditioned."

The release stated it is in the US national security interest for Peru to "field capable forces and multi-role equipment for border security, disaster response, and to confront de-stabilizing internal threats, such as the terrorist group Sendero Luminoso."

The prime contractor for the program is General Dynamics Land Systems located in the US state of Michigan.