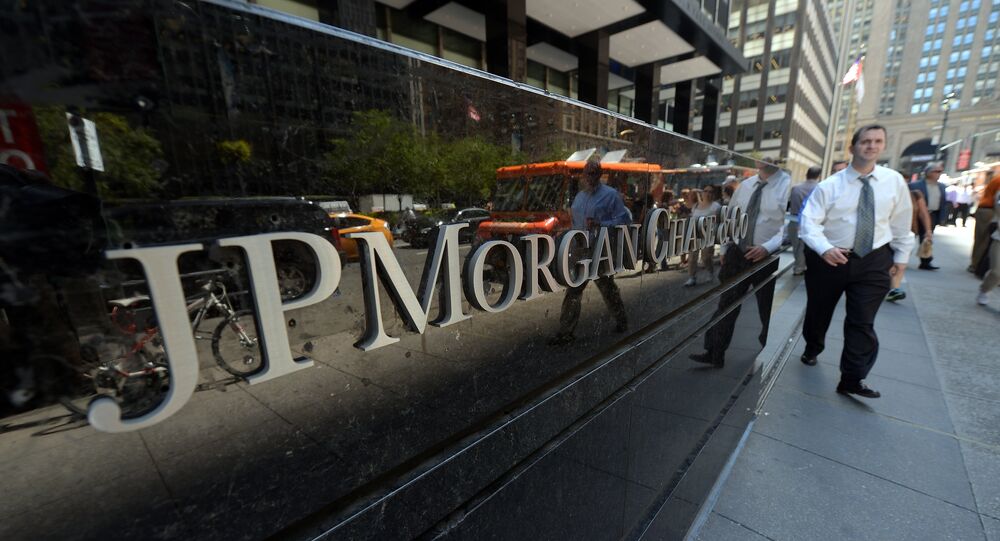 Financial-services giant JP Morgan Chase agreed to pay more than $130 million to settle charges of US Securities and Exchange Commission (SEC) that it won business from clients and corruptly influenced government officials in the Asia-Pacific region, according to official press release.

"JPMorgan Chase & Co. has agreed to pay more than $130 million to settle SEC charges that it won business from clients and corruptly influenced government officials in the Asia-Pacific region," the release stated. "JPMorgan also is expected to pay $72 million to the Justice Department and $61.9 million to the Federal Reserve Board of Governors for a total of more than $264 million in sanctions resulting from the firm’s referral hiring practices."

In addition, investment bankers at the firm honored foreign governments’ requests to hire interns and employees to win or keep business that resulted in more than $100 million in revenue.