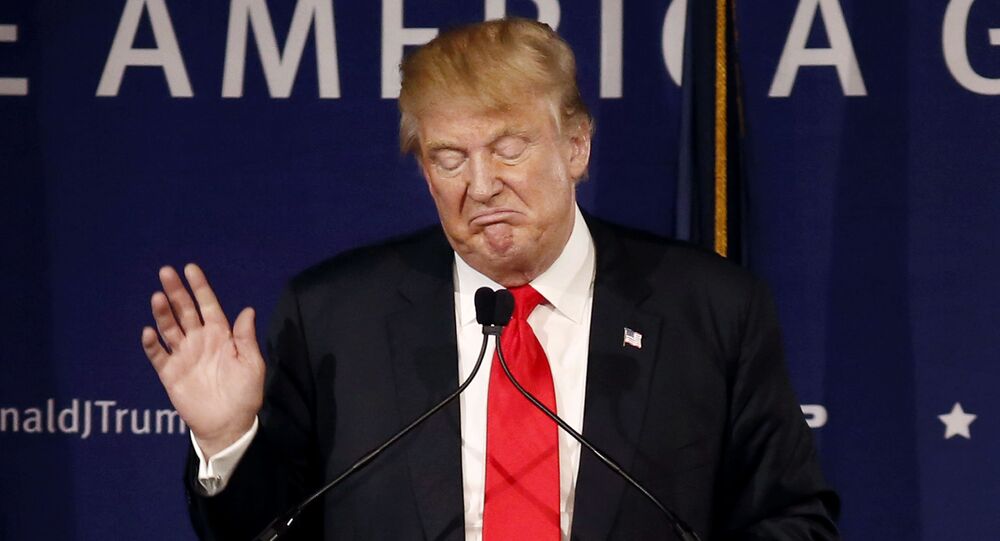 Marta Grande, a member of the Italian parliament's Foreign Affairs Committee and the Five Stars Movement party, said in an interview with Sputnik that it is unclear at the moment whethwer US President-elect Donald Trump will pursue the policy of US isolationism that he has been promoting during his campaign.

MOSCOW (Sputnik) — According to Grande, the world will have to wait until Donald Trump is inaugurated as the US president to see whether his stance on US isolationism will be followed directly or will be smoothed a member of the Italian parliament's Foreign Affairs Committee and the Five Stars Movement party.

"Regarding the future of the US’ foreign relations, as of today, we can only base our prediction on the electoral program, it seems that Trump’s international relations will have an isolationist style but we will all have to wait until his formal appointment to see if the program will be respected or if it will be smoothed," Grande said on behalf of the Five Stars Movement.

© Sputnik / Dmitriy Vinogradov
Trump: US to End Up Fighting Russia in Syria if Attacks Assad
She added that Trump had won despite the hostility he found within his own Republican Party as well as the Democrats, and his victory was unexpected by the majority of the political elite, "especially those who supported Hillary Clinton, whether in a formal or informal way."

"His dialectic has been criticized all over the world but contrary to any prediction this way of speaking has not influenced the outcome of the presidential elections," the lawmaker stressed.

Trump won the 2016 US presidential election with 290 electoral votes, while his rival Hillary Clinton received 232 votes despite winning the popular vote by a margin of over 200,000. The Congress is scheduled to approve the results of the voting on January 6, 2017. The US president-elect will take office at the inauguration ceremony on January 20, 2017.