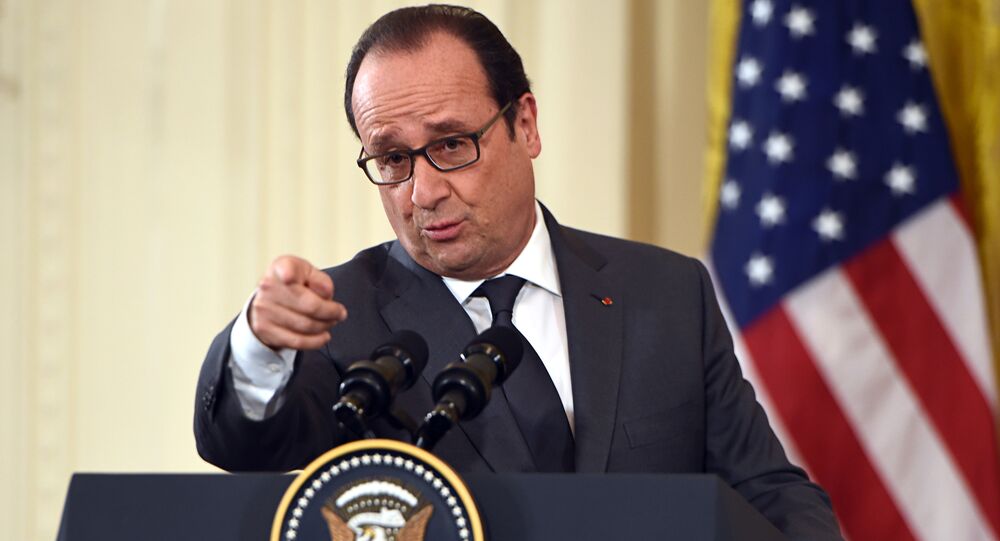 A decision of the French President Francois Hollande administration to prepare a letter of congratulations on the US presidential elections victory only for Hillary Clinton was "thoughtless," a member of the French Republicans party, Guy Geoffroy, told Sputnik on Wednesday.

© Photo : Pixabay
Trump Effect? New Zealand Real Estate Sees Spike in American Interest
MOSCOW (Sputnik) — Earlier in the day, the RTL broadcaster reported that the French presidential administration had prepared on October 8 only one letter of congratulations, addressed to Clinton.

"This is, unfortunately, another manifestation of a total thoughtlessness on the part of the current government in our country. President Hollande and his team are out of touch with reality … they are totally at the mercy of their ideology. According to them, only the leftist elite, represented in the United States by Hillary Clinton, could have won [in the election]," Geoffroy said.

After the world leaders started congratulating Trump on the US presidency, the French president gave one of the most reserved congratulations, saying that this election started "a period of uncertainty."

Trump won the US presidential elections despite most of the analysts and opinion polls predicting his defeat to Clinton. Trump received 290 electoral votes against Clinton's 228 votes, which is more than 270 needed to win, according to CNN.

Hollande: France to 'Put Pressure' on Russia to Extend Ceasefire in Syria