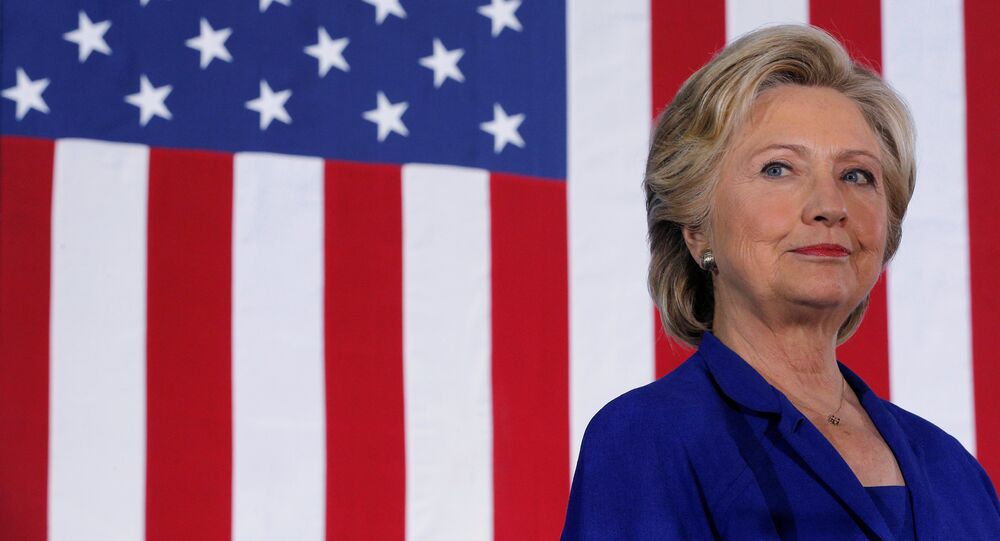 In the latest batch of emails leaked by WikiLeaks, involving the account of US Presidential candidate Hillary Clinton's campaign director John Podesta, it has emerged that - far from appearing open in releasing 55,000 emails on personal accounts - her team knew more were still uncovered.

In the run-up to the revelation that Clinton had made use of personal emails in her role as Secretary of State, instead of verified and secure government accounts, her team scrambled to limit the damage to her reputation by releasing emails in an effort to appear open and responsible.

Her communications adviser Jennifer Palmieri wrote in an email:

"Not sure where those discussions will land, but hope is either State agrees to release on >> timely basis or we pledge to release them ourselves in ten days/week. Assume you all would agree this is right move?"

In reply, her media adviser, former senior adviser to Barack Obama in both his 2008 and 2012 campaigns for the White House, Jim Margolis, wrote to John Podesta asking:

"If there is a release of the 55K, are there others that are not being released?"

To which Podesta replied:

The revelation shows how worried the Clinton team were of the inflammable nature of the email affair which has dogged her campaign for nearly a year.

Merrill forwarded the list to Palmieri reiterating a conversation they had previously that it was "fairly irresponsible for [the NYT] to cherry pick leaked emails and write it up as representative." He then wrote: "I'll call State now and see what they know and report back", making it clear Clinton's campaign team were quick to involve the State Department.

By this stage, the emails show the Clinton team were not sure how many of the emails the NYT had got hold of, but, another adviser, Philippe Reines, warned:

"If they've somehow seen some of the other 55k, we'd need to see each to determine what they were."

As the weeks rolled on, the sheer weight of emails overwhelmed Clinton's campaign as she became embroiled in a media and political frenzy over her use of personal — non secure — emails to conduct state business, until finally in September 2015, she was forced to offer an apology in an effort to draw a line under the affair, unsuccessfully.

However, Podesta's "definitely" remark, shows the team were aware of further emails that — at that stage — were still not known either to the media or to Congress or the FBI, which has reopened a new inquiry into the email affair with less than a week to go before polling day.

WikiLeaks has gradually been releasing more than 30,000 emails hacked from the account belonging to Podesta since October 7, 2016, giving an insight into the background-thinking within Clinton's team. It is believed they will continue to be dripped out ahead of the presidential election on November 8.

Apart from the embarrassment over the email account, the leaks show Clinton changing her position on free trade agreements.