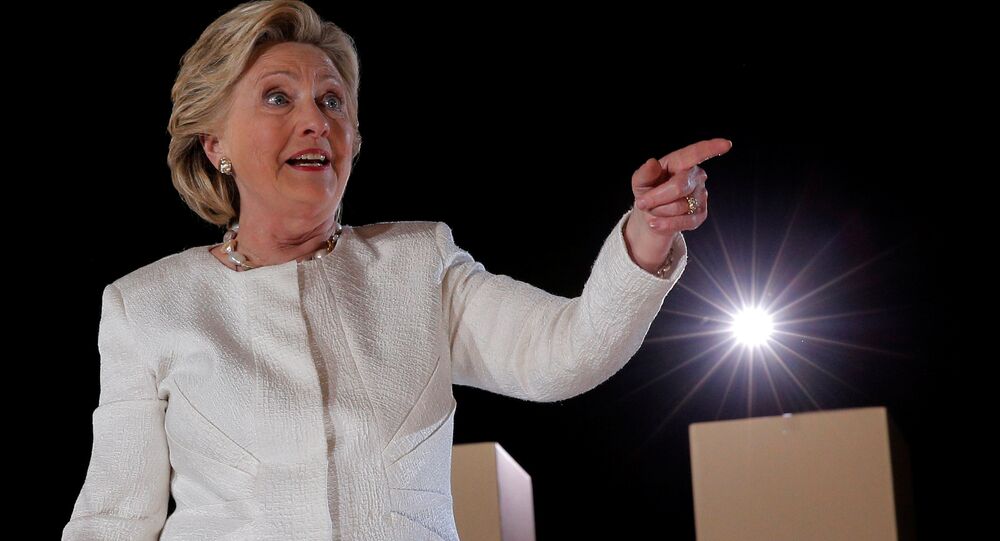 Will it be Donald Trump or Hillary Clinton? It's just six days to go until the US elects its new president on November 8, and the word on the street is still Podesta.

Included in the latest tranche released by WikiLeaks, is the revelation that the Assistant Attorney General gave John Podesta the heads up that Hillary Clinton was being investigated by the FBI.

​On Tuesday 19 May, 2015, Peter Kadzik sent an email to John Podesta with the less that subtle subject "Heads up."

Assistant attorney general, Peter Kadzik is with the US Department of Justice and is helping lead the FBI's investigation into Hillary Clinton's use of her private email server.

"There is a HJC oversight hearing today where the head of our Civil Division will testify. Likely to get questions on State Department emails," Kadzik writes.

This is the DOJ guy who is in charge of investigating Huma's emails…
Here giving Podesta heads up on a email hearing #PodestaEmails26 pic.twitter.com/11xAglwdMu

​In another email dating back to August, 2015, Clinton aide Heather Samuelson, the person tasked with going through all of Hillary Clinton's emails from her time as secretary of state, asked the simple question: "would this issue not have arisen if she used a state.gov email address?"

"Even if Clinton's emails had been on a government email address and government device, these questions would be raised prior to public release," Samuelson writes.

A year later and the FBI is re-investigating the use of a separate Internet server by former secretary of state and US Democrat Presidential nominee Hillary Clinton.

Included in the latest batch of the Podesta 26 files, an email from Jim Tozzi — former regulatory official of the US Office of Management and Budget, now head of the Center for Regulatory Effectiveness — addressed to Podesta, reads:

"All Italian Americans who serve in the government should be taught the meaning of the term *silenzio* before they put pen to paper."

And in what appears to be a lapsed memory moment — at worse — a security issue, one email has John Podesta asking:

Good Lord. And these idiots still think it's the Russians who hacked them? #PodestaEmails26 https://t.co/B6NnOBe02E pic.twitter.com/qcelAlX88J

​Another of John Podesta's personal emails includes a rather mysterious message about the potential appointment of a woman called "Shelley."

"I suggest we move forward with having her serve as a consultant to the campaign….Obviously we will need to work out the $, but any objection/concerns?" Cheryl Mills asks.

But back to what's happening on the ground and on the streets in Florida, where Republican Presidential nominee Donald Trump has just told a rally in Miami about the latest Podesta leak.

Trump told a Florida crowd about Peter Kadzik's feeding of information, regarding the investigation into the Clinton campaign, to John Podesta, who then forwarded the emails to his staff.

US Source Tipped Off Trump's Confidante on Podesta Emails Leak

Vote With Your Stomach: Moscow Cafe Dishes Up Trump and Clinton Wraps