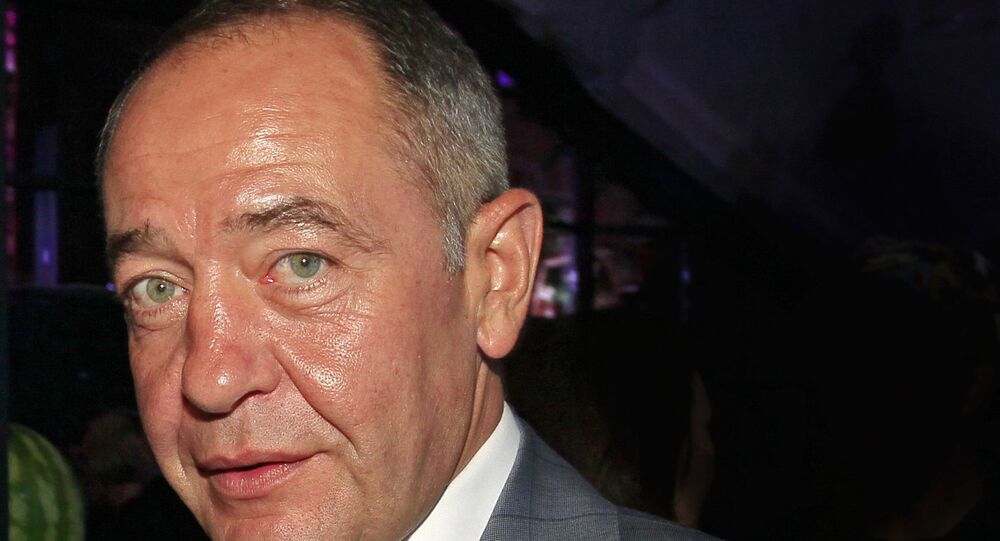 According to a press release issued by US Attorney's Office, the death of former Russian Press Minister Mikhail Lesin in Washington, DC in November 2015 has been ruled accidental.

WASHINGTON (Sputnik) — The death of former Russian Press Minister Mikhail Lesin in Washington, DC in November 2015 has been ruled accidental, US Attorney's Office announced in a press release on Friday.

"Mr. Lesin entered his hotel room on the morning of Wednesday, November 4m 2015, after days of excessive consumption of alcohol and sustained the injuries that resulted in his death while alone in his hotel room," the release stated.

All the injuries were "induced by falls," the attorney’s office specified.

Lesin served as Russia’s minister for press, broadcasting and mass communications from 1999 to 2004 and as presidential adviser from 2004 to 2009. In October 2013, he was appointed head of the Gazprom-Media holding. He stepped down in January 2015, citing family reasons.

In March, Russian Prosecutor General Yuri Chaika sent a request to US Attorney General Loretta Lynch on provision of documents on circumstances of Lesin’s death, according to an official in Russia’s prosecutor general's office.