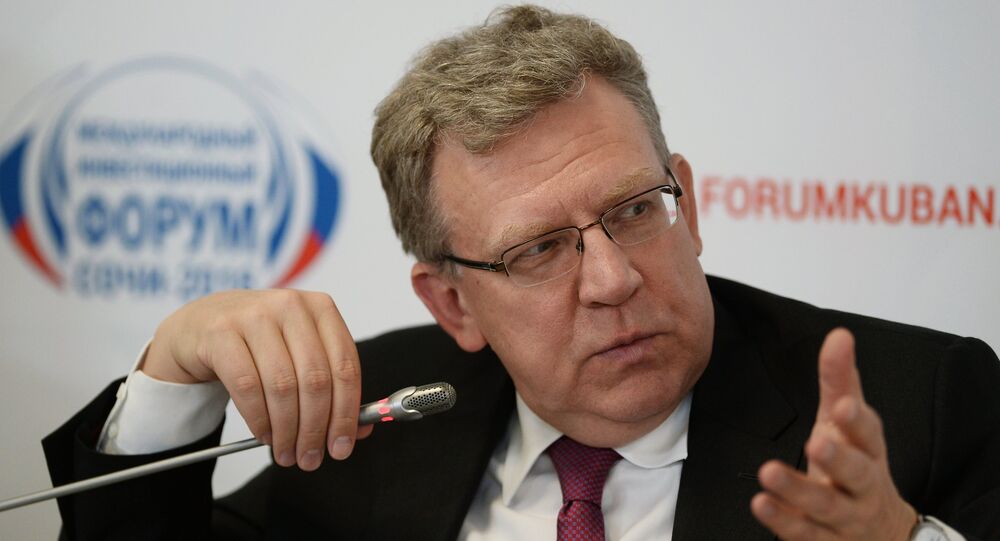 The outcome of the upcoming presidential elections in the United States will barely have an impact on the ties between Moscow and Washington and the development of relations would not see major changes after the vote, former Russian Finance Minister Alexei Kudrin said Friday.

© REUTERS / Kacper Pempel/Files
Cyberattacks Unlikely to Impact US Election Outcome - Ex-Assistant Attorney General
MOSCOW (Sputnik) — The United States presidential election will be held on November 8. The main contenders for the post of the new head of the US administration are Democratic candidate Hillary Clinton and Republican nominee Donald Trump. Clinton has repeatedly criticized Russia, while her rival has voiced a more pragmatic approach as for Moscow.

"Of course, we take into consideration and analyze external factors, [such as] the geopolitical situation, the situation connected with our relations with the leading countries and world's regions. But we do not think that now it depends on the elections [in the United States] so much," Kudrin told RIA Novosti.

He added that there would be certain inertia in the US policy with regard to Russia and there would not be any significant changes following the US elections.

"I think that in the United States, there is a policy, which has formed long ago, and which is understandable," the former minister said.

Half of US Voters Concerned About Potential Violence on Election Day