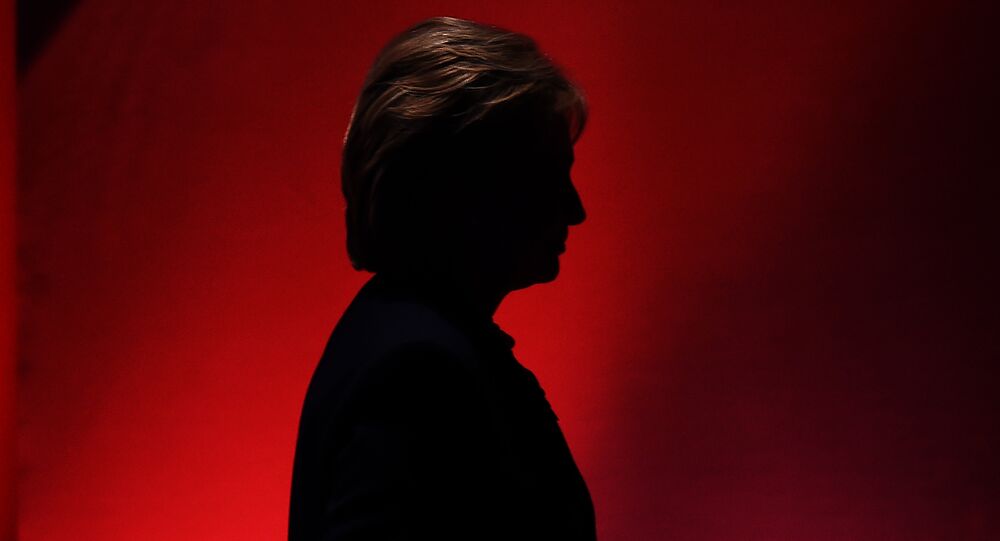 Controversial guerilla journalist James O’Keefe of Project Veritas has released new material, which he had promised would directly implicate US Democratic presidential candidate Hillary Clinton -- it would seem as though he was not exaggerating.

The new video revolves around “Donald Ducks,” an actor dressed as the Disney character with a sign urging Donald Trump to release his tax information, that appeared at Trump Tower towards the end of the summer.

In the footage, Robert Creamer, the former head of Democracy Partners, a progressive consulting group, discussed how this idea came about directly on Clinton’s orders. Creamer has already stepped down from his position, after being implicated in the first two Veritas videos.

It is illegal for a campaign or party to coordinate directly with a Super PAC or action group.

“Hillary Clinton and the DNC wanted the Donald Ducks agitators at Trump and Pence campaign events. The direct involvement of the campaign and the Democratic National Committee with Americans United for Change and activists wearing Donald Duck costumes smacks strongly of illegal coordinated campaign expenditures,” Project Veritas notes in their release.

Scott Foval, the national field director of Americans United for Change, also discusses nearly getting punched while wearing the duck costume himself. He seemed almost excited by the prospect of violence surrounding the duck — consistent with a previous video, in which he discussed the tactic of “bird-dogging.”

In the first video, Foval explained that “bird-dogging” is a tactic the Clinton campaign is said to employ, of hiring provocateurs to incite violence at Trump events.

"I mean, honestly, it's not hard to get some of these a------- to pop off," Foval purportedly says at one point in the video. "It's a matter of showing up, to want to get into their rally, in a Planned Parenthood T-shirt. Or 'Trump is a Nazi,' you know. You can message to draw them out, and draw them out to punch you,” Foval tells the undercover journalist.

The second video was focused on voter fraud, as the operative explained how to successfully commit it on a mass scale.

Foval and Creamer have both since lost their jobs, with Foval being fired and Creamer stepping down. It was subsequently revealed that Creamer has visited the White House 340 times — meeting with Obama 45 times.

O’Keefe has filed a formal complaint with the Federal Election Commission against both Clinton’s campaign as well as the Democratic National Committee based upon what he has uncovered.

During a rally in Gettysburg on Saturday, Trump also promised that he would be suing the DNC for inciting violence at his rallies, based on the Project Veritas videos.