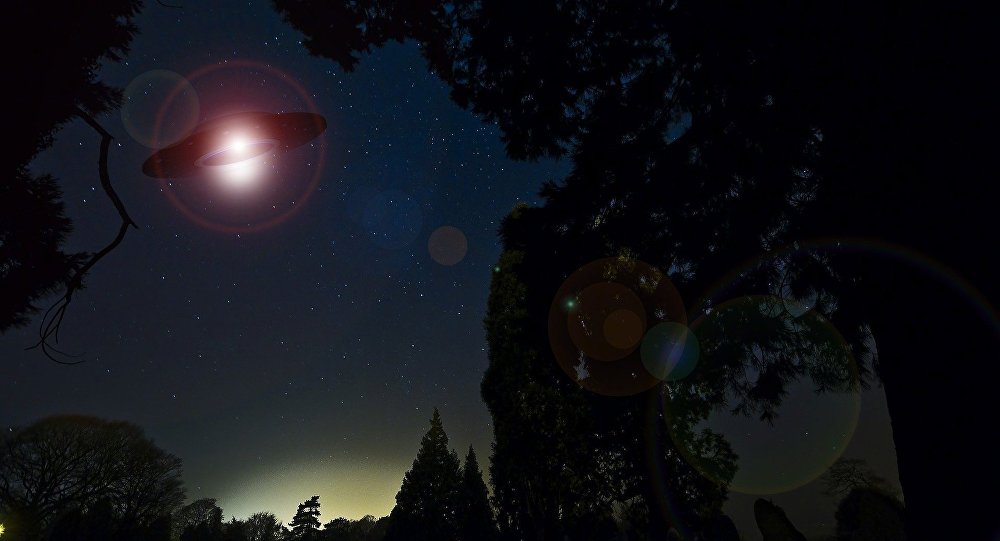 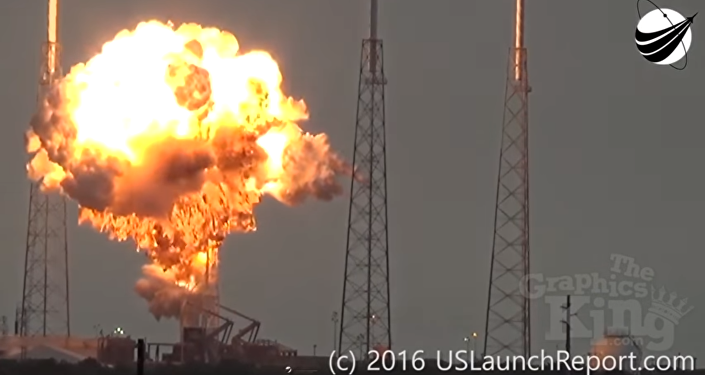 YouTube: Graphics King
Space X Rocket Explosion Likely Caused by Helium System, Not Mysterious UFO
The lights above downtown Charlotte, North Carolina, were moving so strangely they attracted the attention of several pedestrians, who stopped to look at them and speculate as to what they might be.

Hulbert, a bus driver who was standing by the hotel getting ready to head to the airport for a pickup, was so excited by the mysterious lights that he ran to his bus to grab a phone and film what he was seeing.

"Whatever [the lights] are, they are moving around like fireflies," Hulbert says in the video. "But they are really high up in the air."

According to Hulbert, at one point the twinkling dots didn't just randomly move around, but formed a triangle. In a description of the video of the event he posted on YouTube, Hulbert noted that he believes in aliens, but didn't dismiss the possibility that the lights could be a secret aircraft or something else.

"I'm not a UFO hunter nor claim to be. Just a guy who got lucky and shot some weird stuff," he wrote. "So whether or not you think it's some alien craft or a pile of flying glowsticks from China is up to you."

The video went viral immediately after Hulbert posted it on YouTube October 15. It now has more than 100,000 views.