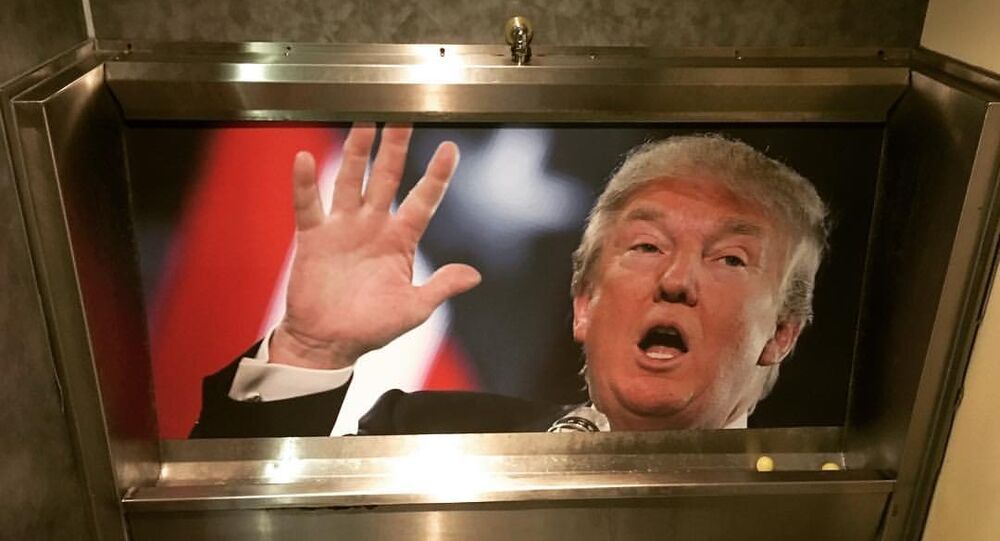 US Republican presidential candidate Donald Trump has denied breaching any federal regulations on business in Cuba in 1998.

MOSCOW (Sputnik) – Internal records of Trump Hotels, court papers and Trump’s former executives, cited by the Newsweek magazine on Thursday, seem to show that the firm spent $68,000 illegally to do business in Cuba in 1998.

"I never did business in Cuba. There’s this guy who has very bad reputation as a reporter. You see what his record is, he wrote something about me in Cuba," Trump told NH1 broadcast on Thursday night, as quoted by Politico, stressing "No, I never did anything in Cuba. I never did a deal in Cuba."

A former executive told Newsweek on condition of anonymity that a team of business consultants was sent to the island nation in a bid to gain foothold there in case Washington loosened economic sanctions.

At that time, US citizens and corporations were not allowed to spend cash in Cuba without a license from the Office of Foreign Asset Control (OFAC) and only a foreign charity could pay their expenses.

Instead, money for the trip was allegedly funneled through a US consulting firm called Seven Arrows that linked it to a humanitarian effort and received reimbursement from Trump Hotels the following year.

An unnamed OFAC official reportedly said there was no record of the company applying for a license, adding the chance that it would grant such a permit was "essentially zero." The magazine also claimed that Donald Trump had directly participated in discussions about the Cuba trip.

In December 2014, US President Barack Obama announced that the United States would normalize relations with Cuba after more than 50 years of non-engagement and hostilities.

Regardless of Trump or Clinton the Whole System is Broken

Democrats Accuse Trump of Being a Coke Head