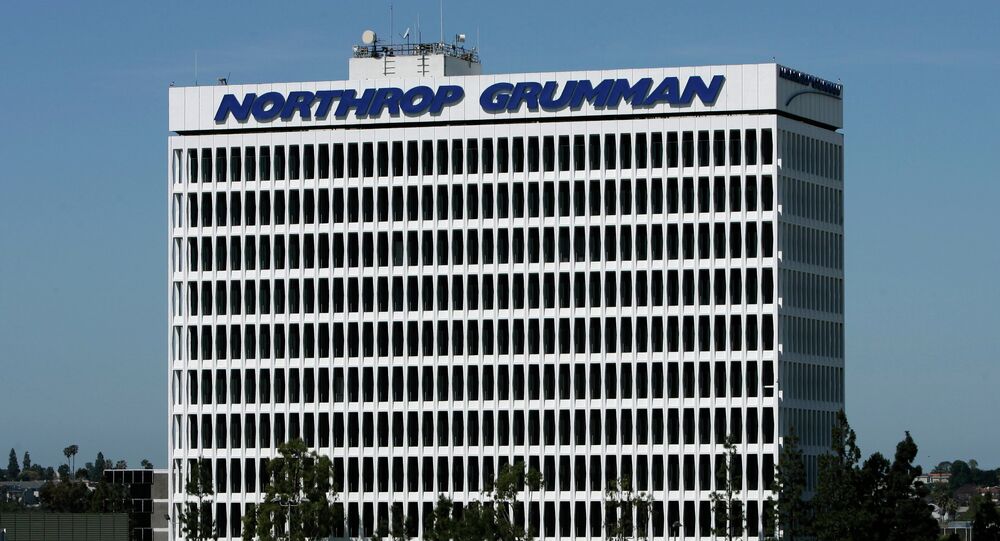 Northrop Grumman has been awarded more than $45 million to ensure the structural integrity of the A-10 ground attack aircraft, the US Department of Defense said in a press release.

Work will be performed in the US state of Utah, according to the release.

The heavily armored A-10 Thunderbolt provides close air support for US ground forces and seeks and destroys tanks and other tactical wheeled vehicles.