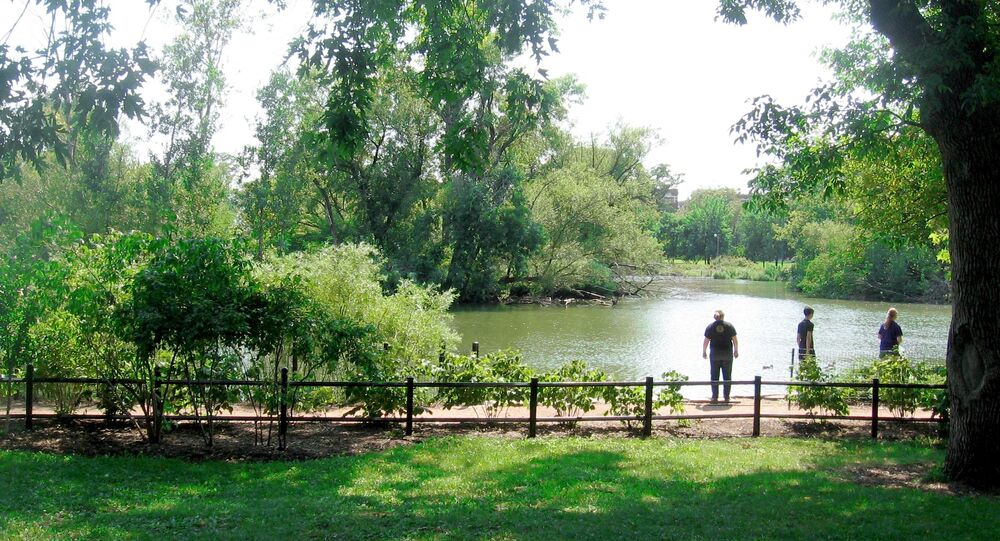 A Chicago Park District worker found a severed head and other human body parts inside a garbage bag floating in the city’s McKinley Park lagoon on Friday morning.

© Flickr / Andria
How Did a Human Heart End Up in a Field in Ohio?
The worker was conducting a routine cleanup around 10:00 AM when he made the grisly discovery. An eyewitness told the local Fox affiliate that the head appeared to belong to an African-American man in his 20s, and did not show any obvious signs of decomposition, meaning that it likely had not been in the water for very long.

The Chicago Police responded quickly and brought in cadaver dogs, as well as divers, in attempts to locate the rest of the person’s body, but so far have not found other remains.

"This is still an ongoing investigation. The head has been identified as an adult, probably African-American. And there are some more body parts that have been sent to the Medical Examiner's office,” Chicago Police Superintendent Eddie Johnson told the station.

The police are now considering draining the lagoon to continue their search.

This is not the first time human remains have been found in a Chicago park lagoon. Last year, the dismembered body of a 2-year-old was discovered in the water at Garfield Park.

"It's not much of a shock. We do come here often and there is a lot of violence especially in this particular part of the neighborhood. But there's nothing much we can do but try to enjoy ourselves in the surrounding chaos that there is,” Denisse Catalan, a city resident picnicking by McKinley Park lagoon at the time, told the station.