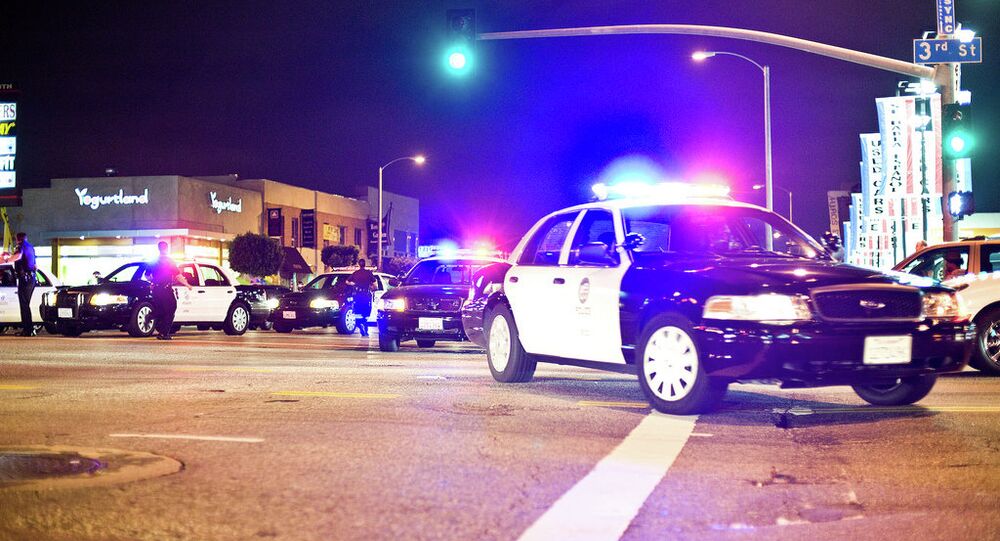 On Sunday, police responded to a shooting incident near the University of Illinois Urbana-Champaign campus.

Illini-Alert. The emergency has ended. Check your email for more information.

​On Sunday, at around 00:38 a.m. (05:38 GMT) Champaign police officers received reports of shots fired near the University of Illinois. The police arrived at the scene and found people with gunshot wounds.

"Four victims were located on-scene with gunshot wounds. The victims were transported to area hospitals, where one died from his injuries and three reportedly sustained non-critical injuries. A fifth individual who was running from the gunfire was struck by a vehicle on E. Green St. and received minor injuries," the police said.

The police suggest that the conflict took place during an apartment party at a nearby street.

More info from @ChampaignPD on this morning's shooting near the #uiuc campus: https://t.co/DwxDaDxNbG

© Fotolia / Dominik Herz
Stabbing Attack at Emerson College Campus in Boston Leaves Six Wounded
According to the police, at around 1:08 a.m. (06:08 GMT) another report of gunfire was received from another location in Champaign. Preliminary investigations suggest that the two shooting incidents may be related, the police said.

The shooters appear to have left the area. The investigation is underway.