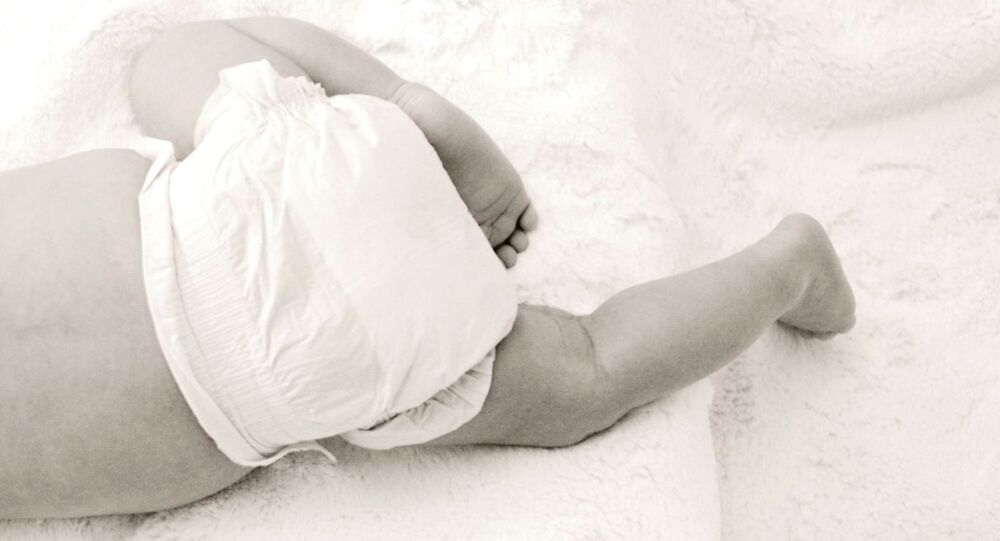 The city council is up in arms after a Canyonville business owner attempted to teach an astrology class, with residents claiming the practice is banned under a prohibition on the “practice of occult arts.”

© Photo : Pixabay
NASA Breaks Astrology by Changing the Zodiac... Not!
Canyonville’s city council meeting on Monday night focused on fears of satanism, after Elona Wong, owner of Elona’s Circle of Healing Arts, suggested that she could offer classes on astrology and tarot card reading at her business.

A local ordinance in the town of roughly 1,800 prohibits fortunetelling, astrology, phrenology, palmistry, clairvoyance, mesmerism and spiritualism, the News-Review reports. Wong brought the prohibitions to the attention of the city council in an effort to have them repealed.

“It seems a little antiquated,” Wong said of the ordinance. “It seems like all other cities in this county don’t have an ordinance like this.”

She was met with a surprisingly strong reaction, particularly by members of the Seventh-day Adventist Church, who attended to voice their concerns.

One resident, Jim Garrett, compared the teaching of astrology to opening a “house of prostitution.”

“It probably would make a lot of money, but is it uplifting to the community?” Garrett asked. “Does it any way represent what the community has stood for all these years? No, and neither does the occult.”

The Satanic Temple Courtesy Photo
‘Freedom to Offend’: Arizona Satanic Temple to Deliver City Council Invocation
They also worried about cats, “or whatever.”

“If (repealing the ordinance) brings in occult practices, it will develop into satanism, which practices the skinning of cats or whatever,” resident Dale Witt declared.

Garrett then asked Witt, “What about if they want to sacrifice babies, too, Dale? That’s a religion, too.”

City Administrator Janelle Evans ultimately decided that the council could not repeal the ordinance, because it would first need to be reviewed by the city attorney.

“I think the most important thing is to find out what was the intent [of the ordinance],” Evans said. “Were the councilors concerned about the money aspect of it, or were they concerned about the community or society? I think that will tell us where they were going with this.”

Ex-Teacher Sent for Psychiatric Treatment Over Treaty With Satan