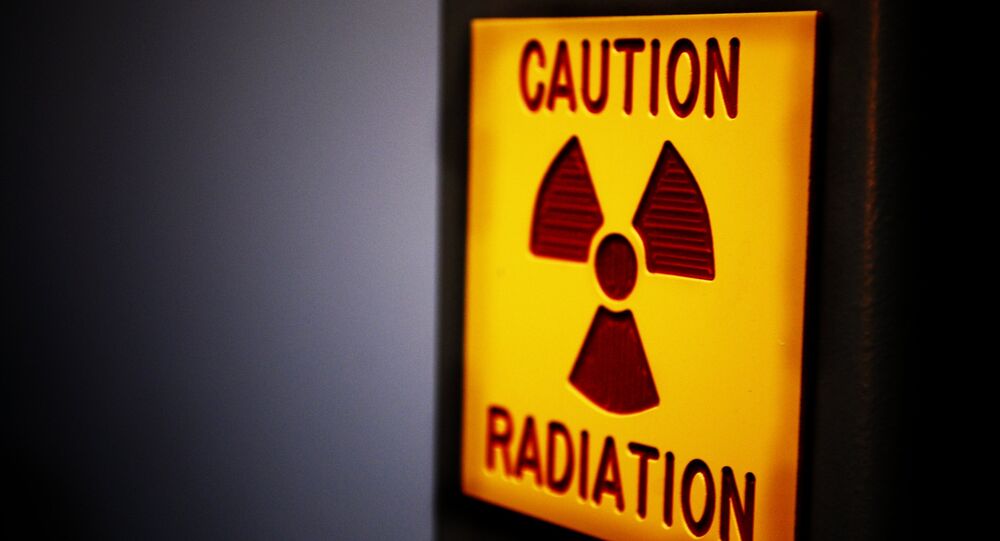 An unrepaired New York nuclear power plant has been leaking highly-radioactive waste for at least four years, and those responsible will likely evade prosecution.

© Flickr / Ken Lund
Last Nuclear Power Plant in California to Shut Down by 2025 - Operator
According to a quarterly inspection report by the US Nuclear Regulatory Commission (NRC), the leak at the Fitzpatrick plant is of "very low safety significance” in the immediate future, as it is in a contained area, but regulators warn that it will make the site far more difficult to decontaminate when the reactor is shut down.

The NRC has stated that plant owner Entergy Corp. has not repaired the leak, despite knowing about it for four years and considering the uncontrolled radioactivity to be a "more than minor significance.”

"The bottom line is, we have been aware of this issue for some time, but it poses no immediate risks to any residents or the environment,'' NRC spokesman Neil Sheehan told Syracuse.com.

Entergy claims that they have not cleaned up the spill because they do not want to expose their workers to radiation, reportedly implementing a robot to perform the task.

"Cleanup of the area had not been conducted previously because we did not want to subject our employees to unnecessary radiation,'' Tammy Holden, spokeswoman for Entergy told the city website. "We have fabricated a vacuum-type robot that will be used to remove the sludge. The removal is scheduled for this month.''

The report does not detail how much waste has been spilled, but does indicate that it consists of beads and powdered resin from filters used to clean reactor coolant.

The NRC is treating the leak as a “non-cited violation,” meaning that Entergy will not face increased oversight or penalties for the four-year leak.

The NRC rated the plant’s safety performance as “green,” the highest rating available.

US tornado claims many victims and shuts down nuclear plant