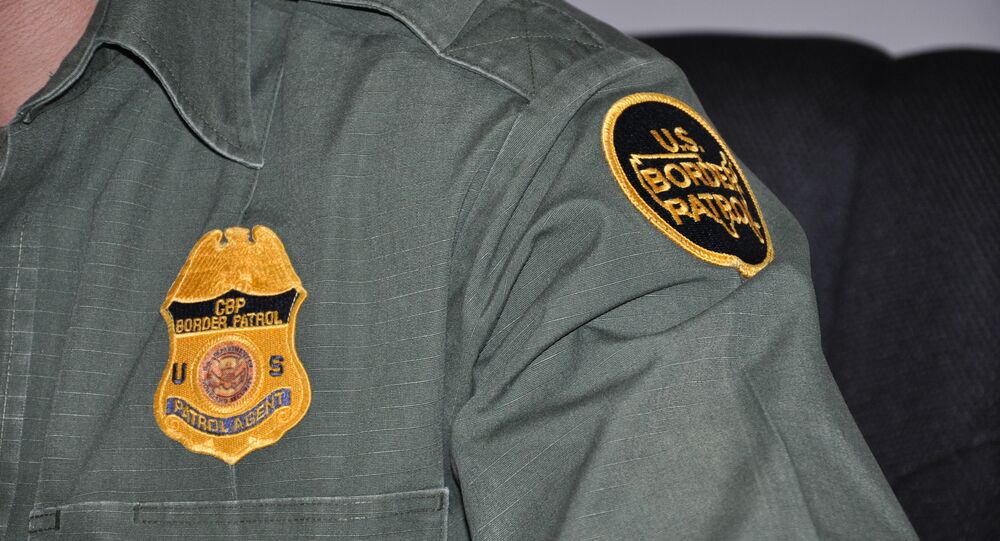 A former Navy SEAL has filed a lawsuit against the California Border Patrol, alleging that they beat and falsely arrested him.

© AP Photo / Matt York, File
US Using Predator Drones to Hunt Down Border-Crossing Illegal Immigrants
Alton Jones, 57, claims in his lawsuit that he was with his wife and six-year-old child at Border Field State Park in San Diego during the summer of 2014, and went for a jog.

Jones says he was wearing earphones and running when he noticed a Border Patrol agent traveling toward him. At this point, he turned back to his wife and stated, "I think that Border Patrol agent is flying down the hill toward me for some reason." It was the same agent that they had encountered when they had initially arrived at the beach, the same agent who reportedly told them that it was okay to park where they were.

"Defendant Hernandez got out of his patrol vehicle, shouting to Mr. Jones to 'turn the f**k around,'" Jones says in the complaint, continuing, "Offended, Mr. Jones replied, 'What's your f**king problem?'" Jones then jogged over to his wife and child.

KRMG
Oklahoma Police Leave Paralyzed Veteran to Die in Jail Cell for Five Days
Jones was then surrounded by at least four border patrol agents who, he claims, “pummeled him to the ground,” hitting him on his back and neck, kneeing him in the spine and twisting his arms, Courthouse News reported.

The officers then concocted a story about how Jones had assaulted a federal agent. Jones said it was false, and was then handcuffed and thrown into the back of a vehicle where he was given a “rough ride,” meaning they drove erratically, in an attempt to hurt him.

Jones was jailed for 16 hours, and allegedly denied access to an attorney. The plaintiff also claims that he was threatened with being strapped to a chair and hooded.

"This extreme anguish was compounded by the acute anxiety Mr. Jones felt at being separated from his wife and young child, and upon overhearing Border Patrol agents at Imperial Beach station laughing at him while he sat in his cell (for example, saying in mocking tones, 'He says he's an American.')," the complaint reads.