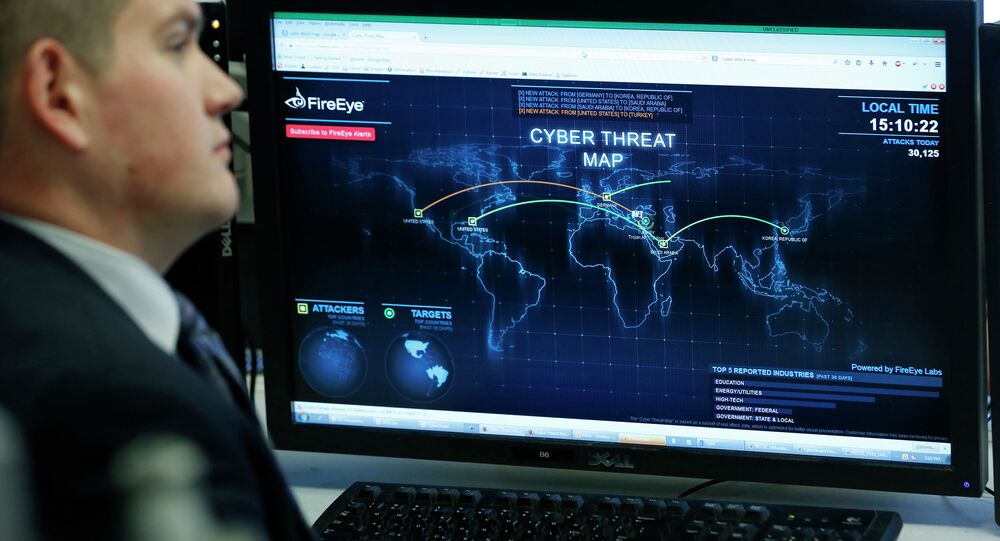 The United States is going to use every tool available to respond to hacker attacks on the country's computer systems, US President's assistant for Homeland Security and Counterterrorism said.

WASHINGTON (Sputnik) — On Friday, the Democratic Congressional Campaign Committee (DCCC) said it had been the victim of a cyber intrusion while media reported that a computer system used by Hillary Clinton's presidential campaign was hacked in a separate attack.

"This administration has been very clear that all tools are going to be on the table whether it's the terrorism approach to identify, detect and disrupt threats to the United States, similarly we've taken that approach in the cyber realm," Lisa Monaco told the Aspen Security Forum on Saturday.

The Arc of the DNC is Long, but Bends Toward Neoliberalism

Wikileaks Drops EmailGate Right in Time for the DNC