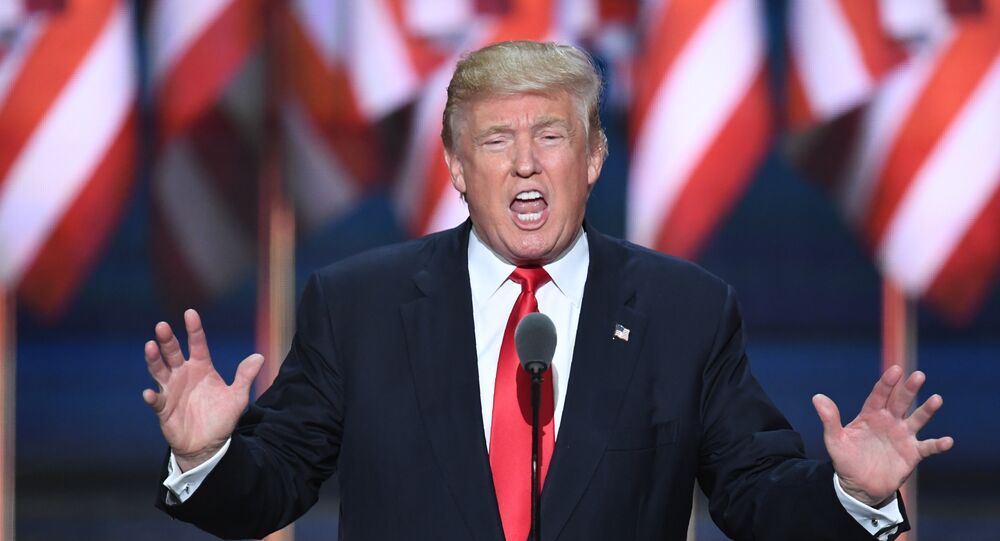 Trump branded his Democratic rival Hillary Clinton’s acceptance speech as "boring" and sided with a Colorado crowd that was calling for Clinton to get "locked up."

"I've been saying, let's just beat her on November 8. But you know what? I'm starting to agree with you," Trump said at a town hall meeting in Colorado Springs, where his supporters were chanting "lock her up" in reference to Hillary.

Trump also said during the Friday campaign rally that he was now going to be harsher in his approach to Clinton.

"I don't have to be so nice anymore. I'm taking the gloves off," Trump said, accusing Hillary of telling "lies" on Thursday during her acceptance speech at the Democratic National Convention (DNC) in Philadelphia.

"It was a boring speech. It was like taking Sominex. It was so bad," Trump said, claiming that his rival's speech didn't compare to his.

Clinton officially accepted the Democratic nomination on Thursday and will face Republican nominee Donald Trump in the national US presidential elections in November.