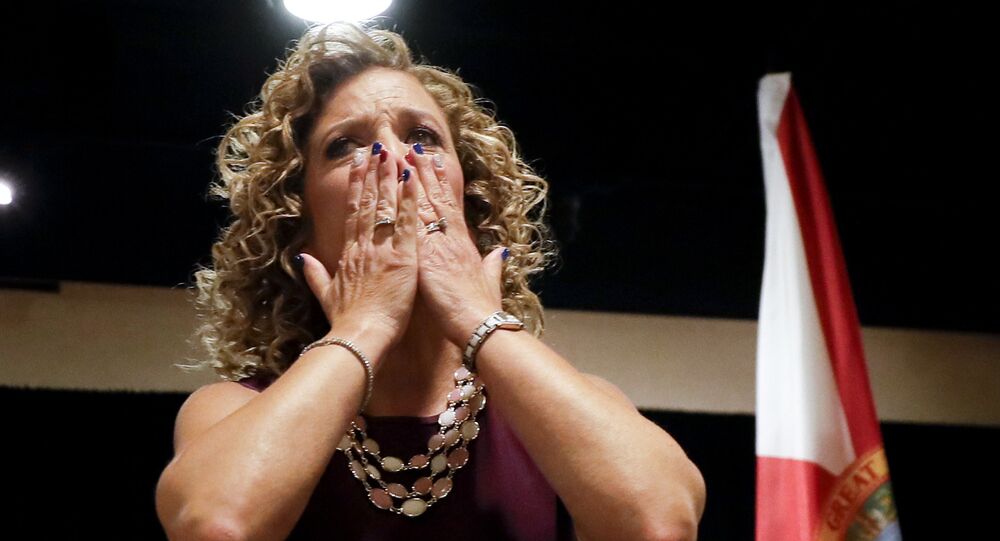 After releasing nearly 20,000 emails from the US Democratic National Committee, WikiLeaks has dumped audio recordings from the organization.

One file (#16014) involves a Clinton supporter calling to demand that Vermont Senator Bernie Sanders be prevented from winning the primary.

The emails released over the weekend showed that officials within the ostensibly neutral organization had a clear bias toward former Secretary of State Hillary Clinton. Sanders supporters were outraged, and the embarrassment forced DNC Chair Debbie Wasserman Schultz to resign ahead of this week's convention. NSA whistleblower Edward Snowden has pointed out, however, that her replacement has been shown to be equally guilty of anti-Sanders bias.

The latest release comes on the same night that US President Barack Obama is scheduled to speak at the convention.

Sputnik is in the process of delving into this new release, and will update our readers as revelations emerge.