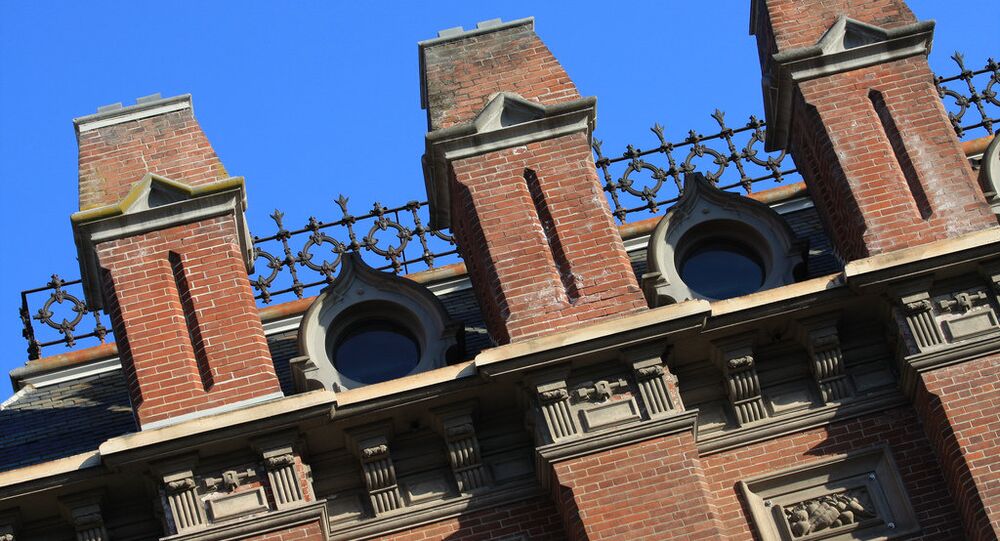 Three US Students From California Injured in Nice Attack, 1 Missing

Three US students studying abroad in the French city of Nice were injured on Thursday when a terrorist in a rented truck mowed down crowds during a fireworks display celebrating Bastille Day, the University of California, Berkeley said on Friday.

WASHINGTON (Sputnik) — Two of the students injured sustained broken legs and were treated in a local hospital, while a third had a broken foot, the university said.

“Nicolas Leslie, 20, one of the 85 UC Berkeley students attending the study abroad program nearby, is still unaccounted for,” the university reported.

© REUTERS / Eric Gaillard
'Islamic Radicalism Very Strongly Represented in Nice' During Last Ten Years
On Thursday night, a truck rammed into a crowd which had gathered to watch fireworks during a Bastille Day celebration, killing at least 84 people. More than 200 others were injured, including 52 who are in critical condition.

According to identification documents found inside the truck, the driver was a 31-year-old male resident of Nice of Tunisian origin. At least 84 people, including children, were killed and dozens of others were injured.