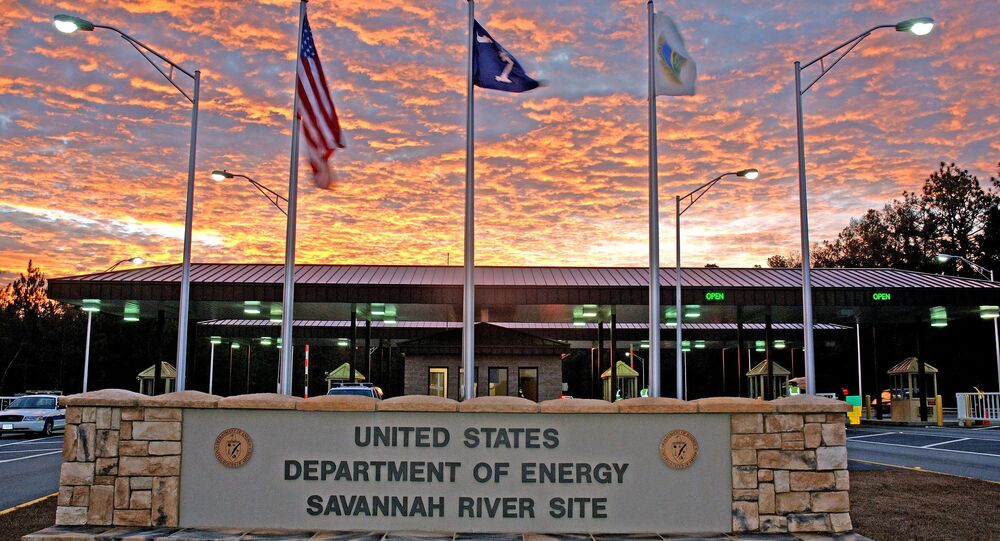 Federal agencies are on alert after reports of drones flying over a South Carolina nuclear weapons site. A “protective force” associated with the Savannah River Site (SRS), near Aiken, confirmed several drone sightings in June, and the FBI has begun an investigation.

The US Department of Energy stated, "SRS takes these reports very seriously and is coordinating with appropriate federal, state, and local authorities."

Drones have become increasingly commonplace in American society, used by hobbyists, photographers, naturalists, and shippers. In the context of the US war on terrorism, this technology has become a threat to national security.

The Federal Aviation Administration has regulations and warnings in place advising pilots to not fly within 400 feet of buildings and to stay at least 400 feet above ground.

State law enforcement spokesman Mark Keel said, "they have got our attention…Drones flying over any critical infrastructure, government facility, military base — with the environment we are living in today, would be a concern to law enforcement and homeland security officials."

Tom Clements, director of the nonprofit Savannah River Site Watch, has been questioned by the FBI, in part due to aerial photos his organization has taken of SRS in the past, particularly the mixed oxide fuel plant contained within the boundaries of the facility. Clements has maintained that his photos were taken from an airplane operating within FAA regulations. Since the group has been monitoring the facility for several years, Clements is at a loss to explain the agency’s logic in questioning him.

"I know nothing about (the drones)," he said, "I think (the agents) were not well informed about my organization or the situation The environmental watchdog director said that bureau agents told him their questions were prompted by "valid requests of SRS security personnel."

Pentagon Buys 'Safe Solution' for Zapping Drones Out of the Sky