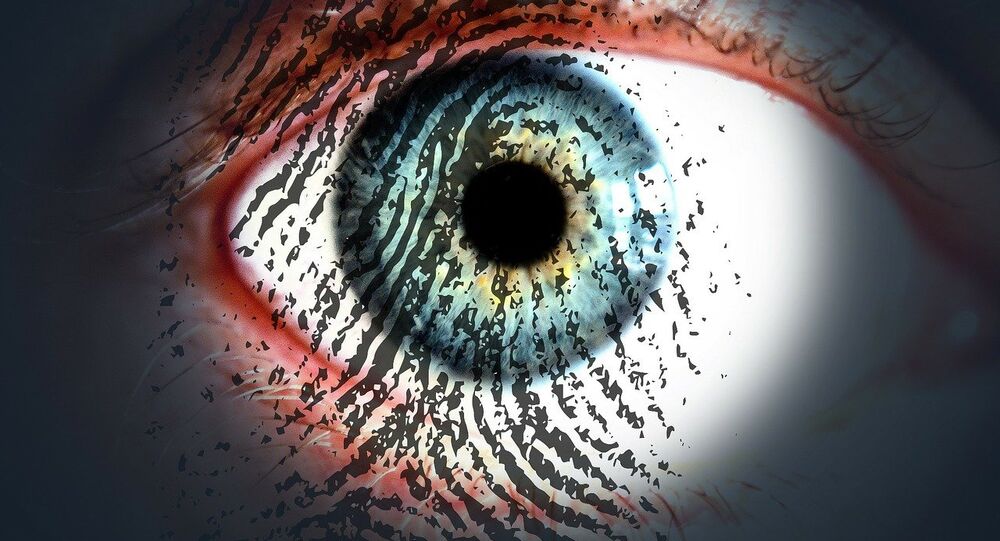 The Department of Homeland Security (DHS) is seeking contractors to develop a system that will track travelers’ arrivals and departures by scanning biological markers.

Since the 9/11 terrorist attacks, lawmakers have been calling for technology to monitor foreign travelers who stay in the country beyond their visa expiration. It’s reported that the creation of a "biometric exit system" will cost around $7.2 billion.

A market-research survey explained that "The goal of a biometric exit program is to ensure that a traveler could not depart as an impostor…Biometrics offer a greater degree of assurance that the individual departing the United States is who he or she claims to be." A common method of bypassing a checkpoint is to use fraudulent documents.

The DHS has been cross-referencing FBI watchlists, and other records, to match fingerprints of people entering the country since 2004. The agency hopes to roll out a biometric system in US airports by 2018, with plans to expand the technology to other points of exit, including seaports and land borders.

An anticipated issue with a system of this nature is the potential for people to bypass the exit system by using disguise, fabricating biological traits, including faces, irises (the colored part of the eye) and fingerprints.

Proposals for a system to counter false biometrics went out earlier this month. One such program called Thor, "…seeks to develop biometric presentation attack (PA) detection technologies to detect when someone is attempting to disguise their biometric identity to circumvent biometric security systems. Proposed approaches must be capable of detecting known and unknown presentation attacks. Biometric modalities of interest are face, finger, and iris."

The DHS has begun experimenting with photographing irises at the Otay Mesa, a California border crossing, and have tested workstations at Atlanta’s Jackson Hartfield International Airport, by photographing passengers leaving the United States to verify identity. Contractors will have access to the results of these trials when they request proposals.

Congress allocated $1 billion for a biometric system last year. These funds were paid for by increasing visa application fees.

On June 14, DHS officials told House lawmakers that about 483,000 foreigners overstayed their visits last year, testifying that less than 2,000 arrests were made.