Sig Sauer, the New Hampshire-based privately-owned weapons manufacturer that built and sold the assault rifle used in the Orlando shooting massacre, is expanding production, with the goal of supplying the US Army.

© AFP 2019 / Mandel Ngan
Orlando Massacre: Some Victims May Have Been Killed by Police
Currently, the firm is the fifth-largest gun producer in the US, and sells some 74,000 semi-automatic assault rifles annually. Its weapons are commonly used by American police, federal agents, and the US Navy. Under current law in most states, Sig Sauer assault weapons, and those of every other gun maker in the world, are also available for purchase by anyone who can pass a simple background check, or, in many cases, just provide a form of identification.

A Sig Sauer “Black Mamba” MCX assault rifle, known for its fitted silencer and a side-folding stock that makes it easy to conceal, was purchased by Omar Mateen, an American man born of Afghan parents, prior to his Sunday shooting massacre at a popular Orlando gay nightclub. Along with his Glock handgun, Mateen used his Sig Sauer Black Mamba to kill 49 people and wound another 53, authorities reported. 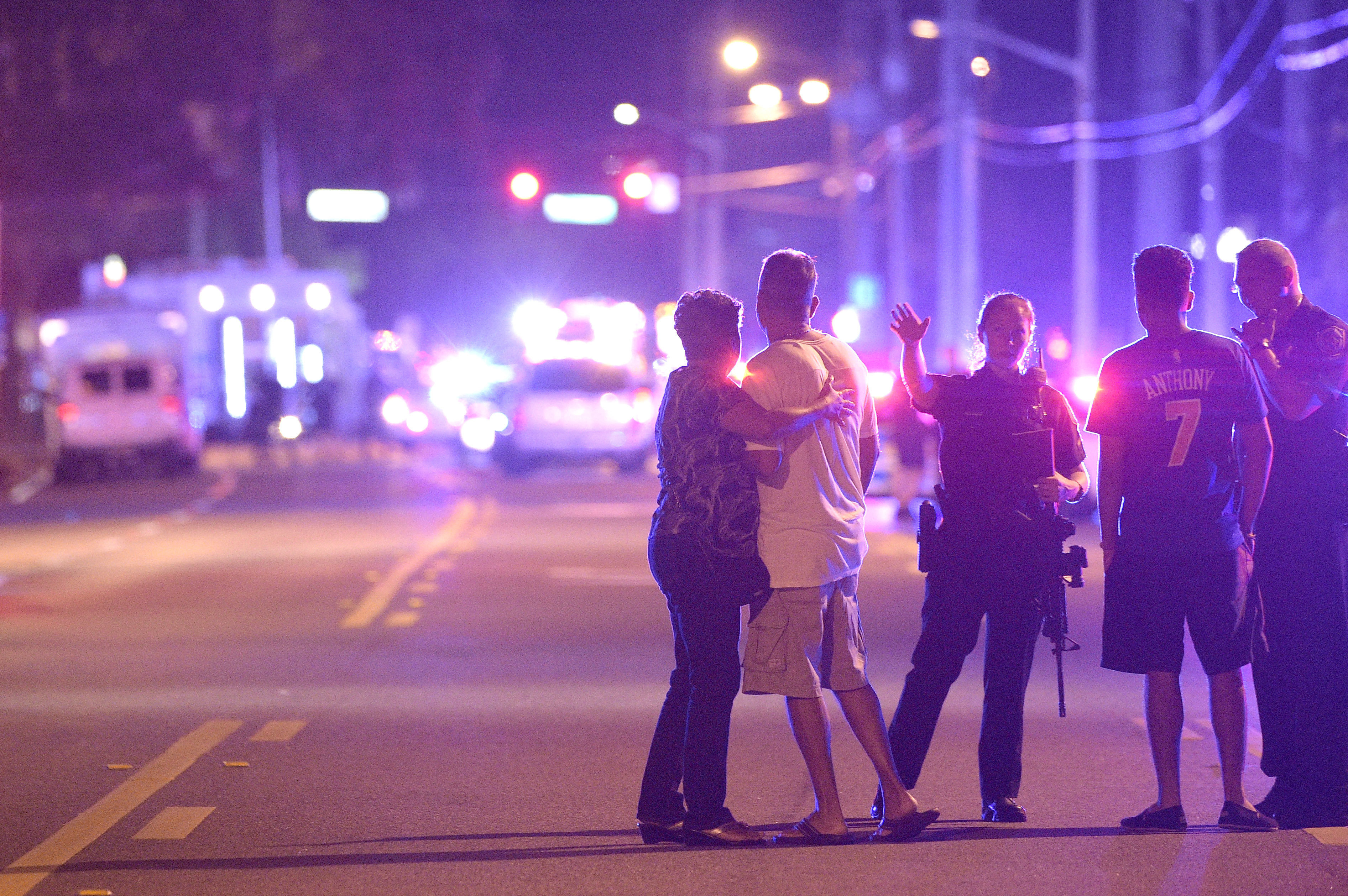 The Orlando nightclub shooting, the highest casualty gun massacre in the US in modern times, is not viewed as an impediment to Sig Sauer’s ambitious plans to expand in an already bloated US weapons market. To increase its market share in the country, the company has hired the Crossroads Strategies lobbying firm, to clean up its image and secure exports and sales contracts with the Pentagon and other agencies.

The company has also transited its ammunition plant from Kentucky to Arkansas, to a new location that provides space for expanded production, according to company officials.

The weapons manufacturer, along with these steps, hopes to extend its lineup of silencers, documents filed in a dispute with the ATF in federal court state. Sig Sauer is currently taking part in a bidding competition with other weapon manufacturers Glock and Smith & Wesson, to win a contract for the replacement of the Beretta M9 as the basic sidearm of the US Army and Air Force. The bid results are expected to be announced in 2017.