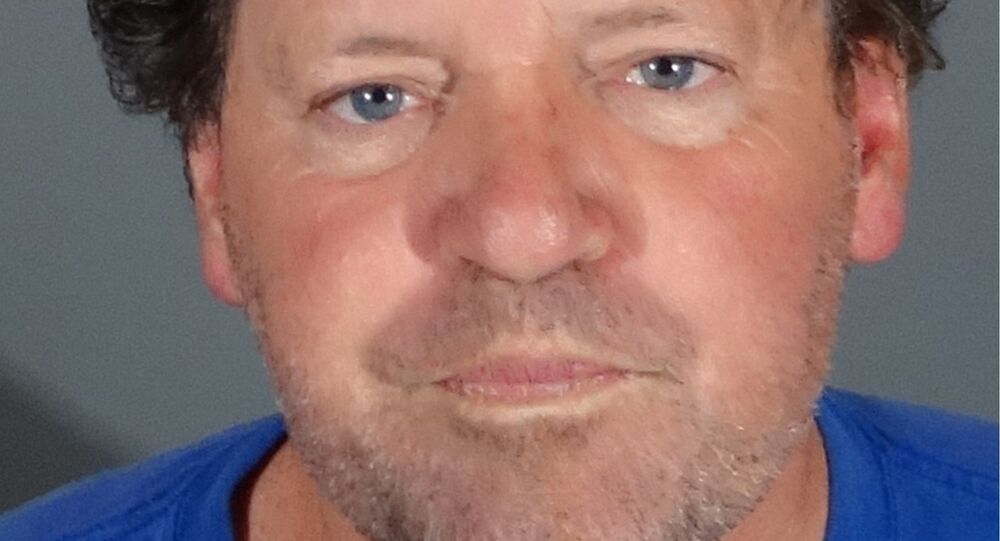 Just two days ahead of the California primary, Roger Clinton, Bill Clinton’s younger half-brother, has been arrested for a second time, while driving under the influence of alcohol.

© AP Photo / Bob Daugherty
Out of Options, California Paper Recommends Voting for Ronald Reagan
Roger Clinton, 59, who was nicknamed “Headache” by the Secret Service during his brother’s presidency, was arrested around 8pm in Redondo Beach, California, on Sunday evening after another driver called to report his “erratic” driving.

According to TMZ, the family rebel refused to take a blood-alcohol test, and failed sobriety tests. The refusal to comply with tests resulted in an automatic one-year suspension of his driver’s license by the Department of Motor Vehicles in the state. He will have ten days to appeal the suspension.

“He was explained the law and chose not to provide chemical testing,” Hoffman said.

© AP Photo / Tom Lynn
Sanders Within Reach of Big Upset Over Clinton in California Primary
There were three other people in his vehicle, who were released and allowed to leave in a taxi.

No stranger to trouble, Roger Clinton’s last DUI took place in 2001 in Hermosa Beach, and was also pardoned for a 1985 cocaine distribution conviction by his big brother shortly before the latter left the White House.

The younger Clinton currently lives in Torrance and used to be in a rock band. He now does small acting gigs.

All eyes have been on the California primary, as it is the largest in the nation, with 548 delegates on the table. A win by the younger Clinton’s sister-in-law, Hillary Clinton, over her opponent Bernie Sanders, will all but secure the nomination for the Democratic Party.

Roger Clinton was still in custody and being held on $15,000 bail on Monday, but was released late in the morning.