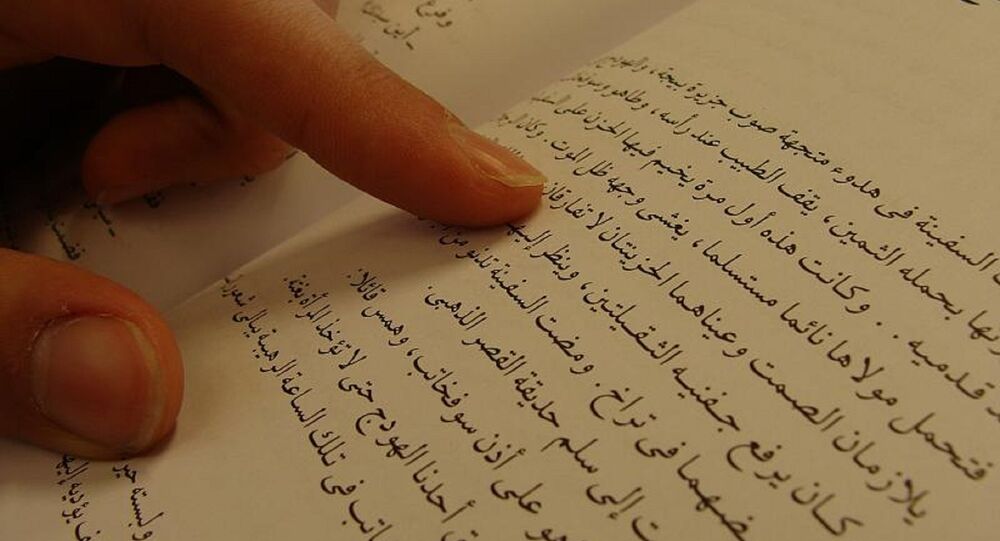 Arabic Fastest-Growing Language in US Households

Arabic is now the fastest-growing language in the United States, and the right-to-left script is posing some design challenges for the Census Bureau, who may be offering translations for their 2020 questionnaire.

According to a report from the PEW Research Center released on Friday, the number of people over the age of five who speak Arabic at home has grown by 29% between 2010-2014, making Arabic the seventh-most commonly spoken non-English language in the nation. In comparison, the number of US residents who speak primarily Spanish at home grew 6%.

Currently there are some 39.3 million US residents who speak Spanish at home, and 42% of those are said to be proficient in English. That rate is just slightly higher than the 38% proficiency in English of the estimated 1.1 million people who primarily speak Arabic at home.

There are several challenges with translating government forms to Arabic, including address fields, which may not have a proper Arabic equivalent. Names may also present a problem, as translations can vary since letters of the Arabic ­alphabet do not all have English equivalents.

“For example, the Arabic name “حسين” can be transliterated into English at least six different ways: Hussein, Hussain, Husein, Husain, Houssain and Houssein,” the report explained.

A Big Haboob Over Nothing: Texans Rage Over Arabic-Sounding Weather Event