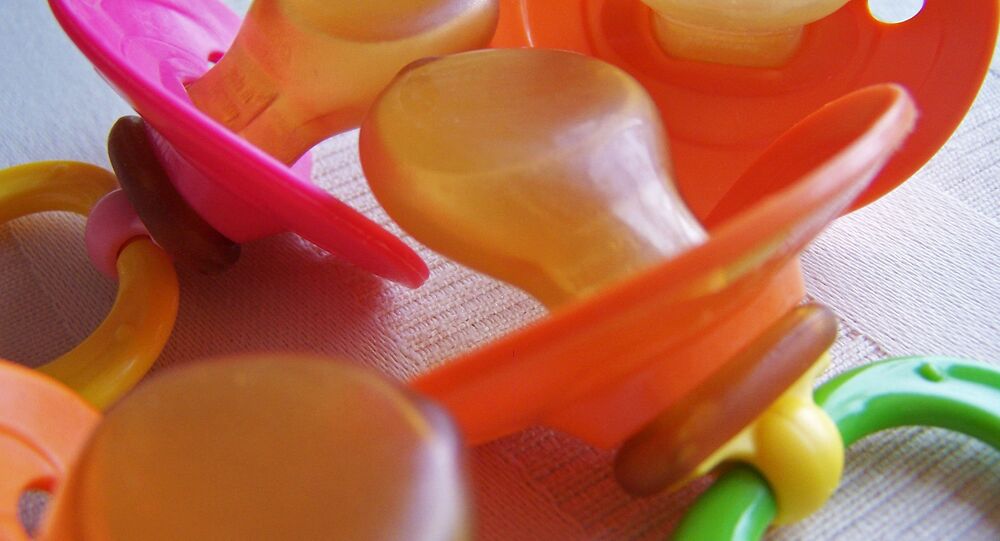 A polygamist Pakistani man who claims to have fathered 35 children is now searching for a fourth wife on Facebook to help him achieve his goal of begetting 100 children.

© CC BY 2.0
Court Rules Once Again Polygamy is Illegal in Utah
Sardar Jan Mohammad Khilji, 46, has three wives, who he says support his “religious duty” to have as many children as possible. Under Islam, Pakistani men are allowed to have up to four wives simultaneously, but they must get permission from their first wife and from an arbitration council.

Parents of Babies Swapped at Birth Advised to ‘Live in Peace’