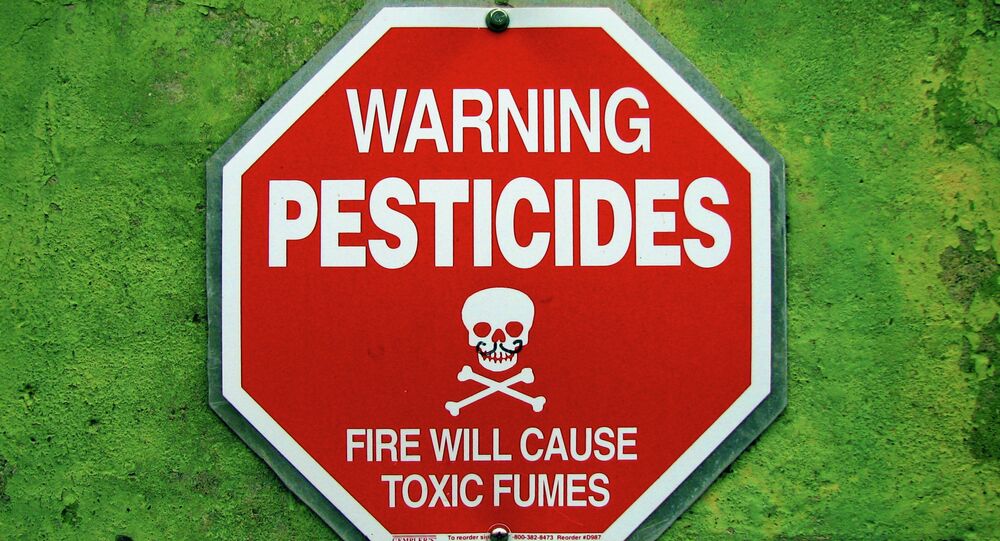 A bill called the Zika Vector Control Act (ZVCA) was approved by the US House of Representatives on Tuesday. The bill is intended to assist in countering the spread of the deadly virus, but opponents of the act state that it has nothing to do with Zika.

Under current legislation, anyone who intends to use biocides (pesticides and herbicides) that could leach into a nearby body of water must first notify the US Environmental Protection Agency (EPA) and receive their approval. Under the ZVCA, approval by the EPA will no longer be required, leading to uncontrolled biocide use, resulting in the contamination of bodies of water, including those used for recreational activities and reservoirs.

ZVCA is a new twist on an older legislative deregulation model, originally presented under the name Reducing Regulatory Burdens Act (RRBA) in 2011. RRBA failed but has been resuscitated several times under different names, using issues that were in the public eye.

With the threat of a global spread of ZVCA touted continually by the press, the biocide deregulation bill passed the House, but has yet to be approved by the Senate. The Obama administration announced that it would veto the bill if it makes it to the President's desk.

WHO Warns Zika Virus May Spread Across Europe Within Months