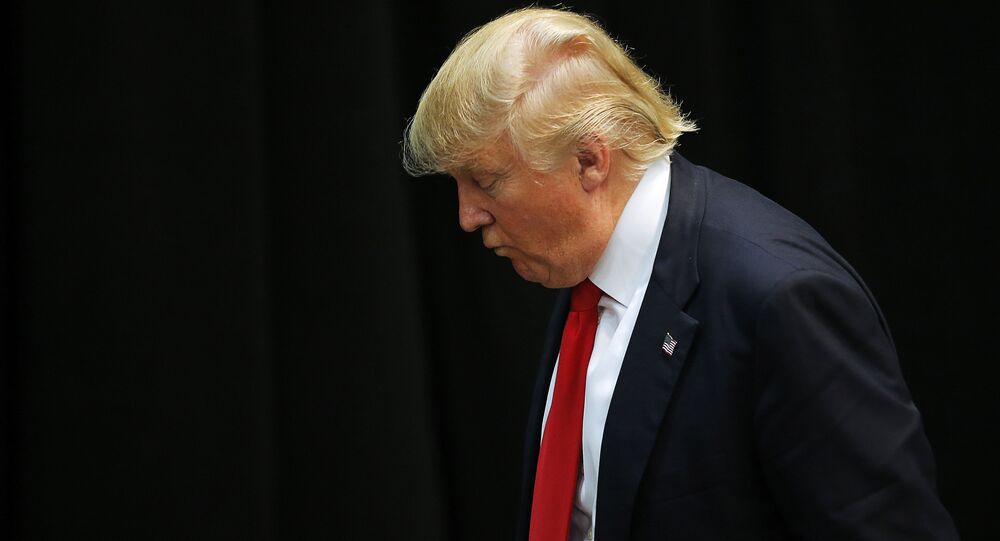 According to a new Morning Consult poll, a majority of registered US voters want the Republican party’s presumptive presidential nominee, Donald Trump, to release his tax returns.

"Sixty-Seven percent – and 60 percent of Republicans – think presidential candidates should have to disclose their returns," the poll found. "Just one in five voters (21 percent) said they don’t think the financial documents should have to be released."

Trump has previously said he will not release his tax returns until the US tax agency, Internal Revenue Service, finishes conducting an audit.

Earlier in May, local media reported Trump had handed over tax returns during ongoing audits before, providing them to Pennsylvania and New Jersey state gambling officials, as it was required to apply for new casino licenses in those states.

If the tax returns are not released before November, Trump would be the first presidential nominee of a major party not to release tax returns since 1976. There is no law stating candidates are required to release this information.