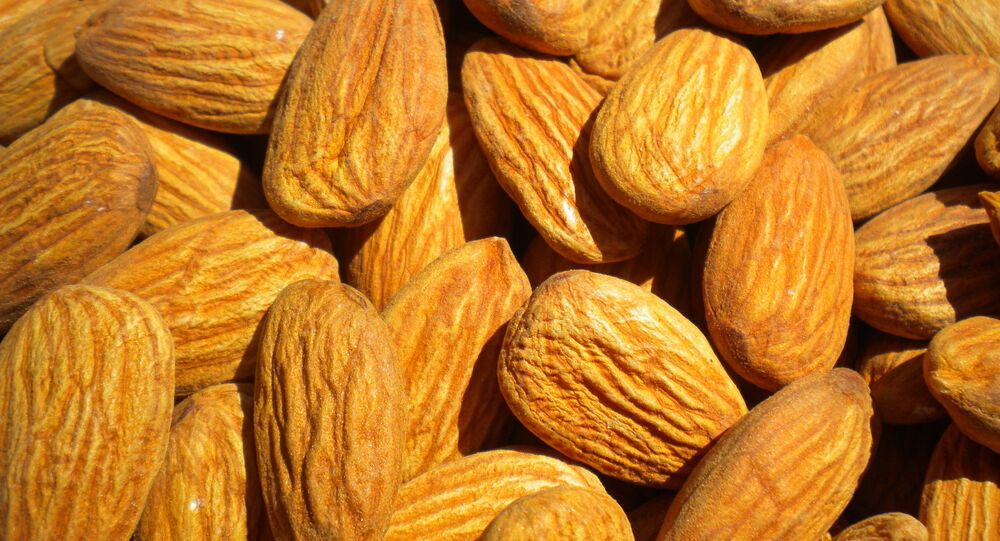 The state of California is cracking down over crime rings that have been on a spree of stealing truckloads of extremely expensive nuts.

locoman33
Good Samaritan? Truck Driver Stops Robbers in Their Tracks
The thefts are much more advanced and high tech than simply hijacking a truck. The organizations have forged shipping papers and hacked into trucking company networks to use known identities, before driving off with the load.

“It’s not just some teenage kids ripping off nuts,” Dan Bryant, supervisory special agent for violent and organized crime programs with the FBI’s Sacramento office, told the Guardian. “These are sophisticated people.”

The crime rings have been targeting almonds, walnuts, and pistachios, as well as other high-value nuts. The truckloads are valued at between $150,000 and $500,000. Authorities believe that the nuts are being shipped to Europe or Asia where they are sold for top dollar on the black market.

“It’s made my life miserable,” Todd Crosswell, general manager of Caro Nut Co. His company was robbed six times last year for a total loss of $1.2 million, he told the Guardian.

California nuts are in high demand, and the state produces more almonds, walnuts and pistachios than any other state in the nation. In 2014, the drought-ridden state produced $9.3 billion in the water-hungry snacks.

Alarmed by the spike in thefts, state lawmakers have introduced a bill to form a statewide taskforce aimed at stopping all forms of cargo theft.