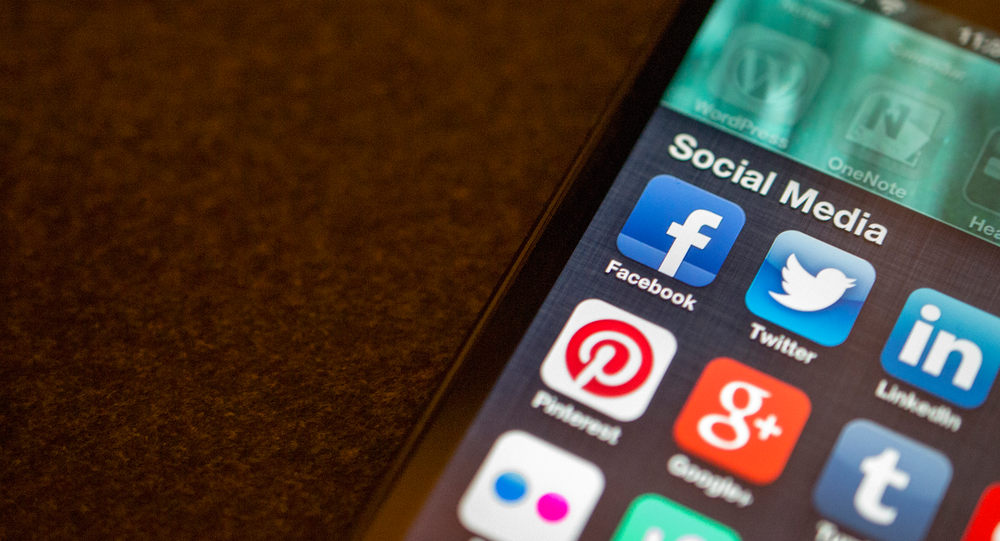 If you are looking for a job with the federal government, be careful what you post on Facebook and other social media, as the Office of Personnel Management has announced that they are gearing up to track the online posts of those applying for security clearance.

OPM is currently conducting market research to find companies to assist with a pilot program tracking social media posts, according to a post made on April 8.

They are looking for fully automated capabilities, “with no human intervention,” as well as the ability to crawl, “in the parts of the World Wide Web whose contents are not indexed by standard search engines.”

© CC0 / Pixabay
The New Big Brother: How Social Media is Creating an 'Orwellian' Society
As NextGov reports, this new pilot program is the latest in a series of attempts at working social media evaluations into the background check process. They will also begin continuous online evaluations of the most sensitive clearance holders.

“Officials now plan to roll out the new program in phases, with at least 5 percent of top-secret clearance holders being continuously evaluated by March 2017. As of December, about 225,000 personnel undergo the automatic checks,” NextGov reported.

A California-based tech company called Social Intelligence was awarded a contract by OPM in June 2015 for a preliminary program to examine the use of social media monitoring and surveillance in the clearance process.

Last year OPM suffered a massive data breach by hackers who accessed millions of background investigation records, leaving many critical of their ability to protect their data.

US Would Take Opportunity to Replicate OPM-Style Hack - Intelligence Chief

US House Passes Bill to Combat Terrorist Use of Social Media