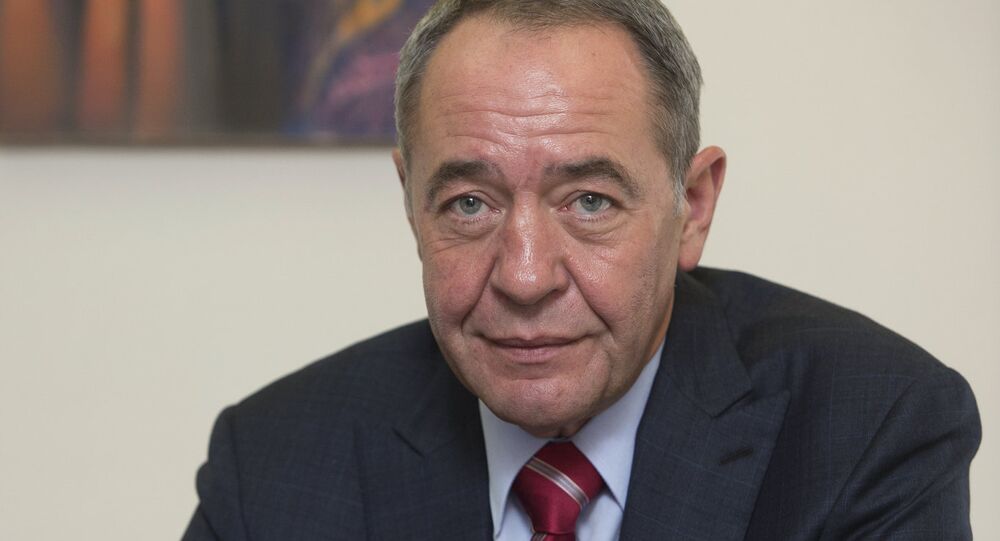 The US Department of Justice spokesperson told Sputnik he was "unaware of any role" of the department in the probу into the death of former Russian Press Minister Mikhail Lesin.

© Sputnik / Iliya Pitalev
DC Police Continue to Probe Lesin’s Case as Death Investigation
WASHINGTON (Sputnik) — The US Department of Justice is not involved in the investigation into the death of former Russian Press Minister Mikhail Lesin, the department's spokesperson Peter Carr told Sputnik on Monday.

"I'm not aware of any role by the Justice Department," Carr stated.

The Metropolitan Police Department (MPD) in Washington, DC is in charge of the investigation into Lesin’s death. According to White House spokesman Josh Earnest, the FBI is also involved in the probe.

Earlier in  March, Russian Prosecutor General Yuri Chaika sent a request to US Attorney General Loretta Lynch on provision of documents on the circumstances of Lesin’s death, according to an official in Russia’s prosecutor general's office.

Mikhail Lesin was found dead in a Washington, DC hotel on November 5, 2015. According to a coroner's report released in March, he died from blunt force trauma to his head. Earlier reports indicated that a heart attack could have been the cause of his death.