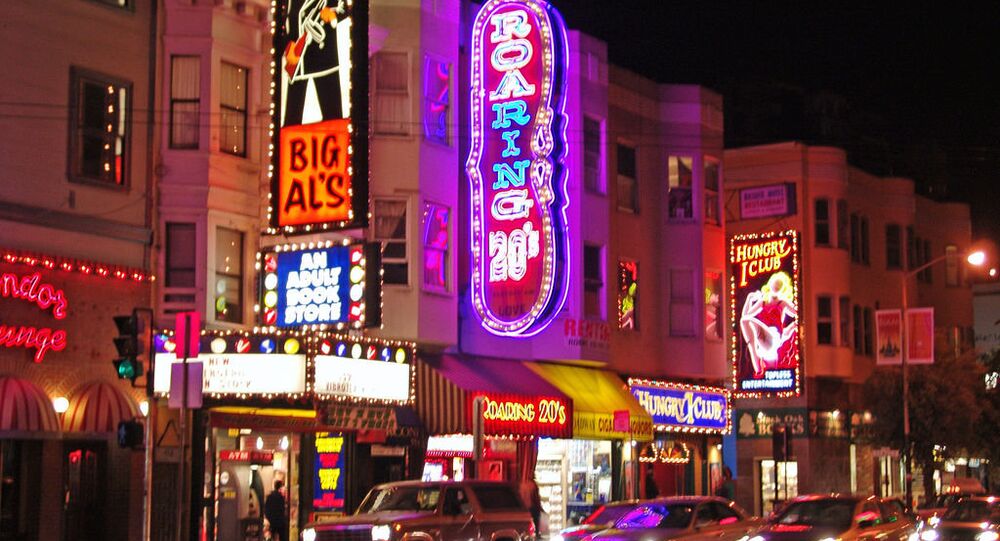 A group of exotic dancers who worked in San Diego strip clubs are suing the local police department for harassment after they were held against their will and photographed by officers.

Exotic dancers are claiming officers from the San Diego police department acted improperly when they raided two strip clubs and forced the women to disrobe and took photographs. Police had asked for a judge to dismiss the complaint arguing that they acted properly during the compliance raid but a federal judge ruled that the lawsuit could go forward.

According to the complaint, five to 15 police officers violated the dancers’ constitutional rights when they ordered the dancers into a dressing room and questioned. The women, who were scantily clad at the time, were asked about their city-issued adult entertainer permits, tattoos or piercings.

Some of the officers, according to the lawsuit, "made arrogant and demeaning comments to the entertainers and ordered them to expose body parts so that they could ostensibly photograph their tattoos."

The complaint claims the process lasted more than an hour, during which they were threatened with arrest. The suit alleges that officers were stationed at exits prohibiting them from leaving.

The department has responded by saying the search was legal according to the city's law concerning permits for adult clubs which provides for police inspections. They argued that photographing and cataloging tattoos is an easy way to identify dancers who often change their appearances.

"Submitting photographs and providing identification during reasonable inspections, to avoid losing a permit, is qualitatively different than stripping down to undergarments, huddling in a dressing room for up to an hour, and submitting to a photo shoot that involved the exposure of intimate body parts, to avoid arrest," they said in a response to the court.

The Party’s Over: China Bans Strippers at Funerals