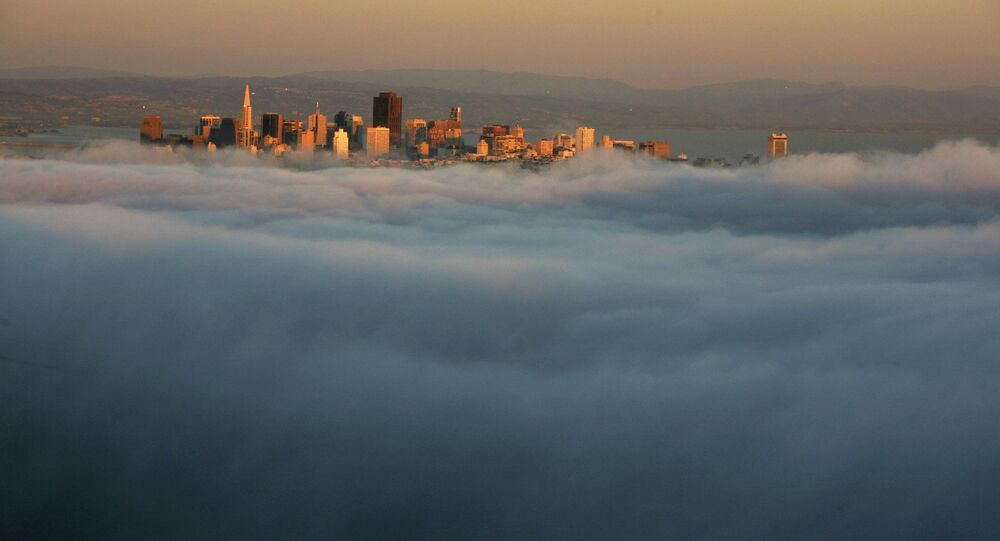 California's Governor Jerry Brown has reached a deal with the state's labor unions to raise the state-wide minimum wage to $10.50 per hour, local media said.

MOSCOW (Sputnik) — The deal to raise California's minimum wage from $10 per hour to $10.50 per hour in 2017 was reached between Brown and labor unions, the Los Angeles Times newspaper reported on Saturday, citing sources close to the negotiations.

Under terms of the deal, the minimum wage will increase yearly by $1 per hour to $15 per hour by 2022, the publication added.

The deal settles debates between the state's Democratic-dominated legislature and activists led by powerful labor unions, such as the Service Employees International Union, to increase wages for millions of California's low-paid workers.

© Flickr / Cristian Delvalle
US Should Raise Minimum Wage to Fight Spread of Poverty - Advocacy Group
Previously, campaigners successfully petitioned for the Fair Wage Act of 2016 to be voted on as an initiated state statute in November, 2016. The act stipulated for California's minimum wage to increase to $15 per hour by 2021.

Brown is due to officially announce the deal on Monday, according to the newspaper.

California is the United States' most populous state with the largest GDP. However, its low-wage workers earn less than they did in the late 1970s, according to University of California research conducted in 2015. The lowest paid 20 percent of workers saw their real earnings fall 12 percent since 1979, according to the research.

The state's minimum wage was set at $8 per hour between 2008 and 2014 despite US average yearly inflation staying at around 2 percent. In 2013, Brown approved an increase to $9 per hour that came into effect in July, 2014.

Some 2,000 Workers Protest Against Low Wages at 7 Major US Airports