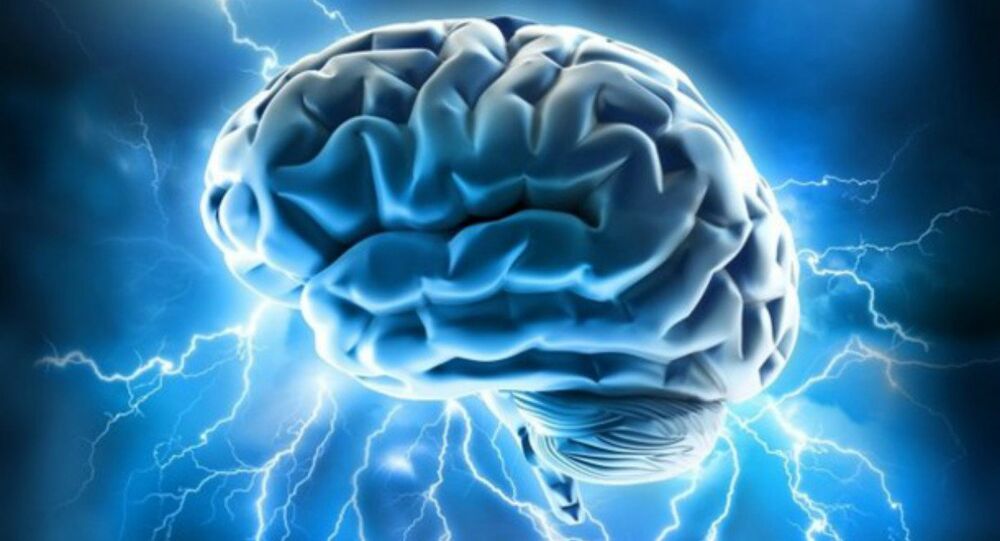 Sweet Memories: Terminal Diseases Can be Cured With Total Recall

A new study suggests that patients with Alzheimer’s disease can still have and form memories. Its authors claim to have found a possible treatment that could one day offer a cure for the ravages of dementia.

© Flickr / Sheila
Experts Warn Alzheimer’s Could be Caused by Cold Sore Virus
Researchers at the RIKEN-MIT Center for Neural Circuit Genetics said that memories lost in Alzheimer's disease may be retrieved by the use of blue light stimulating nerve cells to grow new connections.

The results, which appeared in Wednesday’s issue of Nature, offer some of the first evidence that Alzheimer's disease does not destroy specific memories, but rather makes them inaccessible.

The optical stimulation of brain cells — a technique called "optogenetics" — involves inserting a special gene into neurons to make them sensitive to blue light, and then stimulating specific parts of the brain.

A previous study had revealed that in certain types of amnesia, memories are still stored in the brain but cannot be retrieved. That led the researchers to start looking into whether memories are really lost in people with Alzheimer’s and, if not, are they recoverable.

The animals were placed in a box with a low level electrical current passing through the floor.

An unaffected mouse returned to the same box 24 hours later froze in fear, anticipating the same nasty sensation, while the one with Alzheimer's did not, suggesting that it had no recollection of the experience.

After researchers stimulated targeted areas of the animal's brains associated with memory using a blue light, it appeared to recall the shock.

Dr. Tonegawa said the research on mice offered hope for a future treatment for Alzheimer's disease, a condition that accounts for between 60-to-70 percent of the 47.5 million people around the world suffering from dementia.

Alzheimer’s disease is a degenerative brain condition that affects millions of adults around the world.