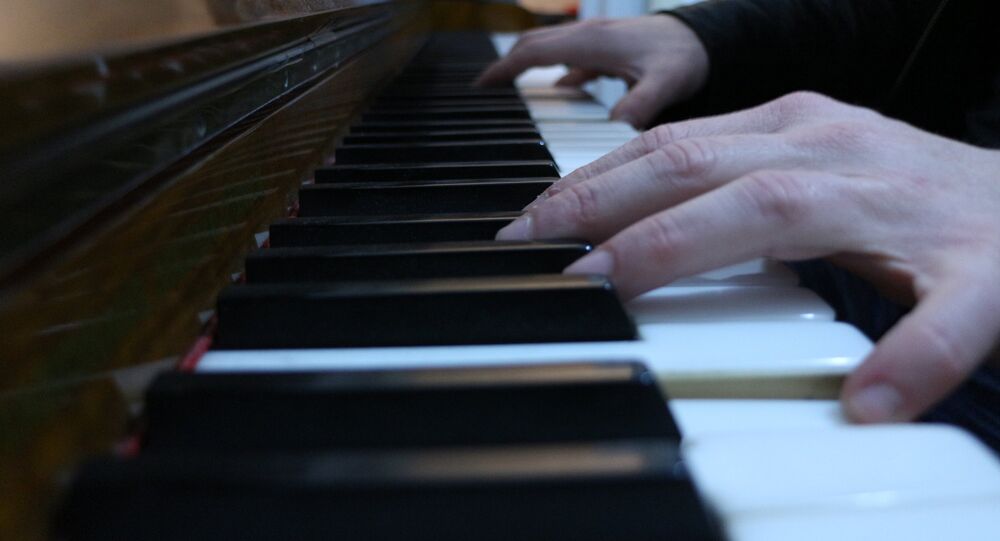 The two very young daughters of celebrated Ukrainian pianist Vadym Kholodenko were found murdered in their bedrooms at the home of his estranged wife in Fort Worth, Texas, on Thursday.

© Flickr / Tony Webster
Pennsylvania Cop Who Killed 12-Year-Old Girl Off the Hook; Dad Charged With Murder
Sofya Tsygankova, 31, the children’s mother, was stabbed during the incident and is recovering in the hospital. After she recovers from her physical injuries she will be held for a mental evaluation, according to police.

While details remain sparse, Kholodenko, 29, is not a suspect in the case, and police are not currently searching for anyone in connection to the crime. They have not yet confirmed if Tsygankova, who is also a pianist, is a suspect, or whether her injuries were self-inflicted.

Kholodenko went to the home to pick up his daughters, 5-year-old Nika and 1-year-old Michela, and found them dead in their beds and Tsygankova in a state of distress. The girls were not stabbed and had no signs of physical injury, and the cause of death has not yet been determined. Police report that there were no signs of forced entry into the home.

"He has been cooperative in this investigation. He is not considered a suspect at this time,” police Commander David Babcock said, referring to the father.

Kholodenko won the gold medal in the 2013 Van Cliburn International Piano Competition and was scheduled to play three shows with the Fort Worth Symphony Orchestra this weekend. All current engagements for the pianist have been canceled.

Tsygankova and Kholodenko were married in 2010, but filed for divorce in November 2015. In 2014, the police responded to two calls at the home, but have not revealed the circumstances of those incidents.