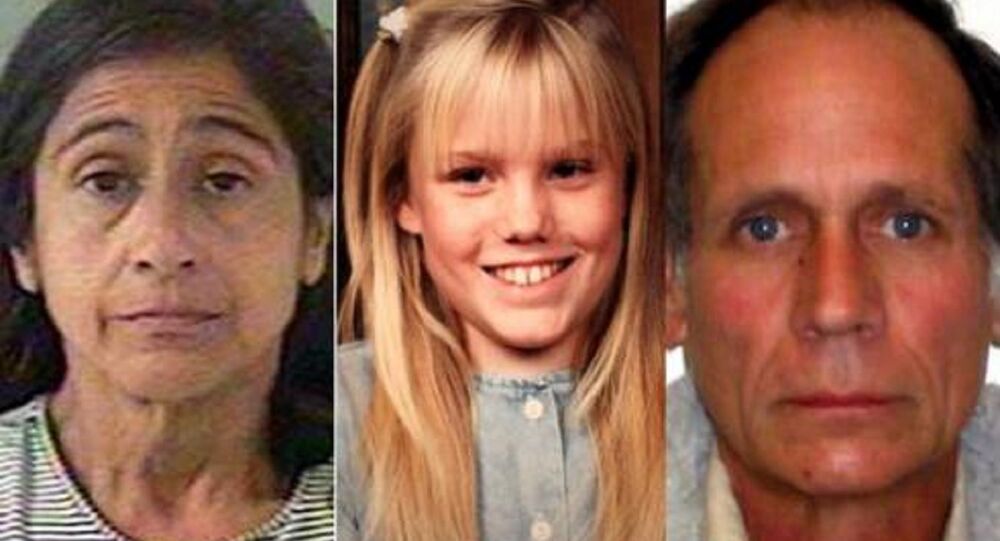 A lawsuit by Jaycee Dugard, the Californian held captive for 18 years after being abducted when she was 11, against the federal government for failing to properly monitor her abductor while he was on parole for another kidnapping and forcible rape, has been dismissed by the court.

© Flickr / Kenny_lex
Swedish Doctor Charged with Kidnapping, Drugging, Raping Woman in Dungeon
In 1991, Dugard was abducted by Phillip Garrido and his wife Nancy while she was walking from home to a school bus stop. She was held in a concealed area in the couple’s backyard in Antioch, California, for almost 18 years.

Dugard remained handcuffed for the first week she was held captive. Seven months later, she was introduced to Nancy, who alternated between “motherly concern” and cruelty.

During the nearly two decades she spent in the Garrido’s backyard, she gave birth to two children by Garrido, who were 11 and 15 when the trio were finally rescued.

Dugard asserted in her lawsuit that Garrido was already on parole for a similar crime and should have been supervised. She claimed that if parole agents had revoked his parole for violations which included drug use, she would have never been kidnapped in the first place.

In a 2-1 decision, the court ruled that “parole officials can be sued for failing to carry out their duties only by people who were identifiable victims at the time of the alleged failure," and since they had no way of knowing Dugard would become a victim, they are not liable. It is not known if Dugard will appeal their ruling.