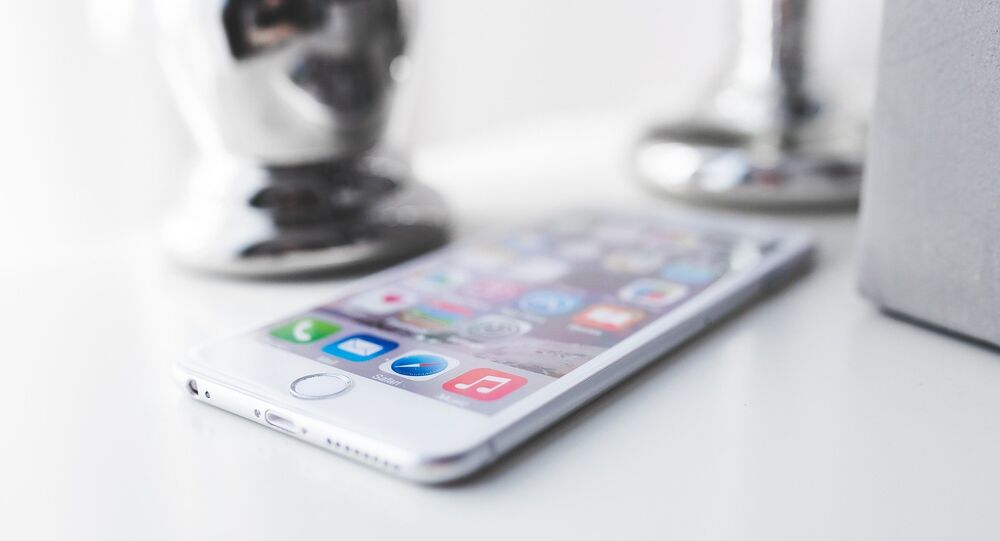 A 21-year-old Saudi Arabian man has been sentenced to 2 ½ years behind bars for convincing an underage American girl to send him explicit photos of herself.

© AFP 2020 / POOL//Brennan Linsley
US Won't Give Up Gitmo Base Even When Notorious Jail Closes
Abdulrahim Altalhi used an app on his smartphone to create a fake profile to befriend a 15-year old Massachusetts girl. Pretending to be a teen girl himself, he tricked the high school student into sending him explicit photos.

Altalhi then threatened to forward those images to the victim's family and friends, and tried to blackmail her into performing sexual acts with him and recruiting other girls to send him sexual photos and videos. When the victim refused to comply, he carried out his threat, sending the photographs to a family member.

Altalhi had been attending the University of Evansville, Indiana, on a student visa. On Wednesday, he was sentenced to 2 ½ years in prison. A judge told the Salem News that he will likely be deported. He was also ordered to register as a sex offender.

Altalhi's lawyer stated that his client's actions were the result of a "cultural divide."

According to prosecutors, Altalhi pleaded guilty to several charges, including attempted extortion and child enticement.