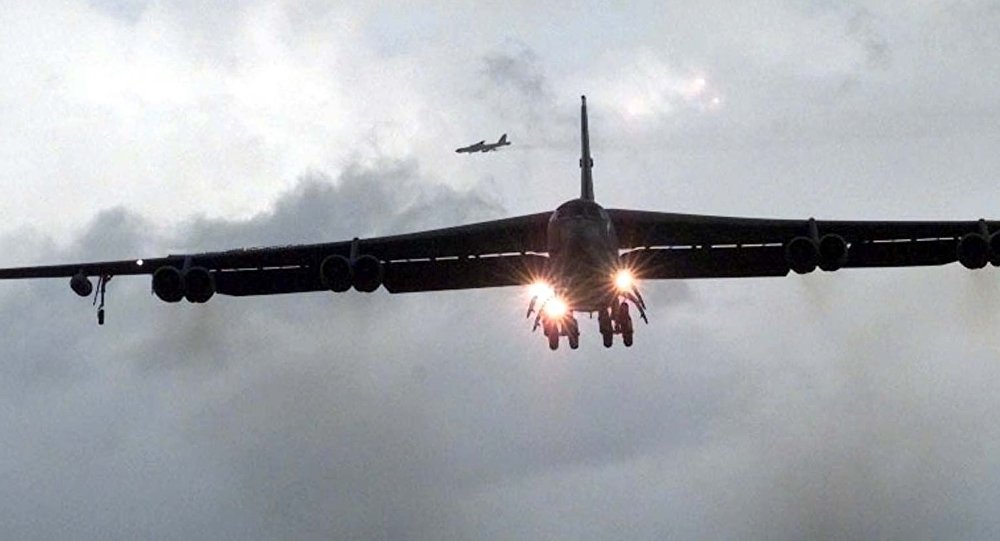 The number of requests by US combatant commander for strategic bomber missions has not increased in the recent period, Air Force Global Strike Commander General Robin Rand told Sputnik.

"We do a series of missions called BAAD, Bomber Assurance and Deterrent missions that are requested from the combatant commanders and we try to support those to the maximum extent," Rand said on Wednesday of his Command’s mission. 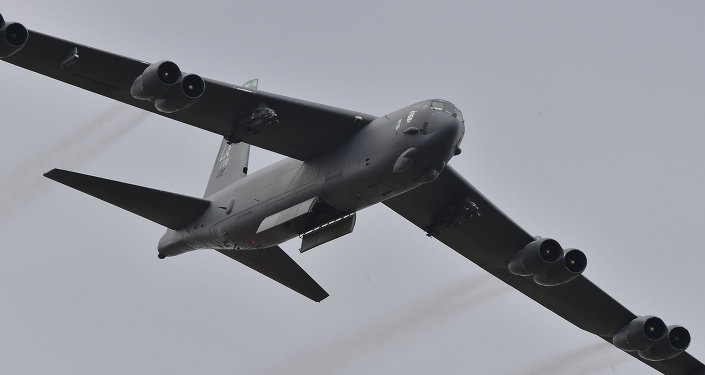 © AFP 2019 / Paul CROCK
B-52 Bomber: 'Big Ugly Fat Fellow' Likely to Lead US Fleet for Decades to Come
In February, US Strategic Command announced the deployment of three B-52 strategic bombers to Moron Air Base in Spain. The deployment is said to be in support of the European Reassurance Initiative, a measure aimed at deterring Russia and supporting the United States’ NATO allies.

In the past year, US B-2 and B-52 bombers have taken part in a number of missions, including participating in the annual NATO exercises, Baltic Operations and Saber Strike.