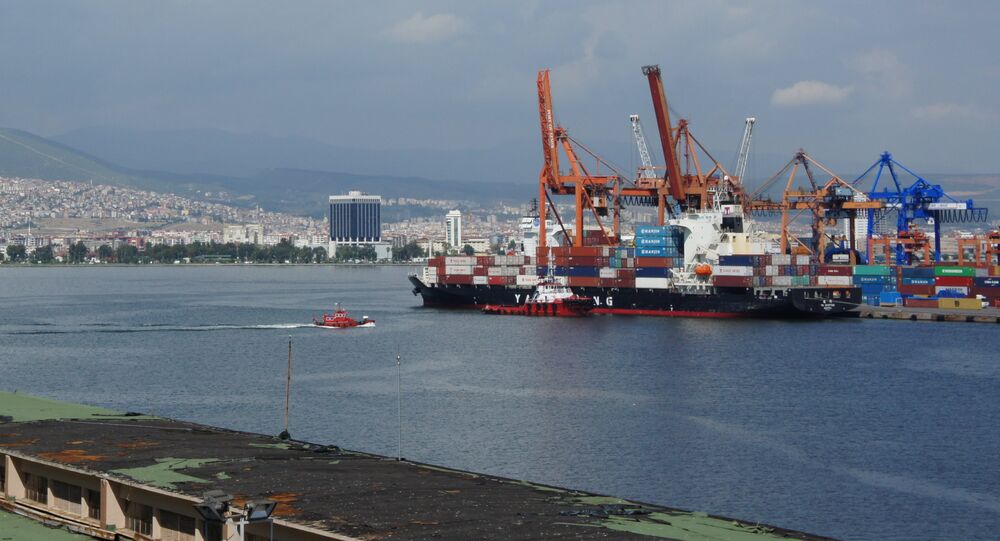 The US Department of State issued Monday travel warnings to avoid visiting the southeastern part of Turkey amid recent terrorist attacks and increased threats from terrorist groups.

© Photo : Youtube/dIANa hAMDEn
US Extends Travel Warning for Southeastern Turkey Due to Terrorist Activity
WASHINGTON (Sputnik) — Americans have been issued a travel warning to avoid visiting the southeastern part of Turkey, the Department of State announced.

"The US Department of State warns US citizens to avoid travel to southeastern Turkey," the warning said on Monday night.

"Given the recent terrorist attacks and increased threats from international and indigenous groups, US citizens should exercise caution when traveling throughout the country," the statement explained.

"The threat of kidnapping remains a concern, especially in the southeast. There have been incidents of cross-border shelling from Syria into Turkey," it said.