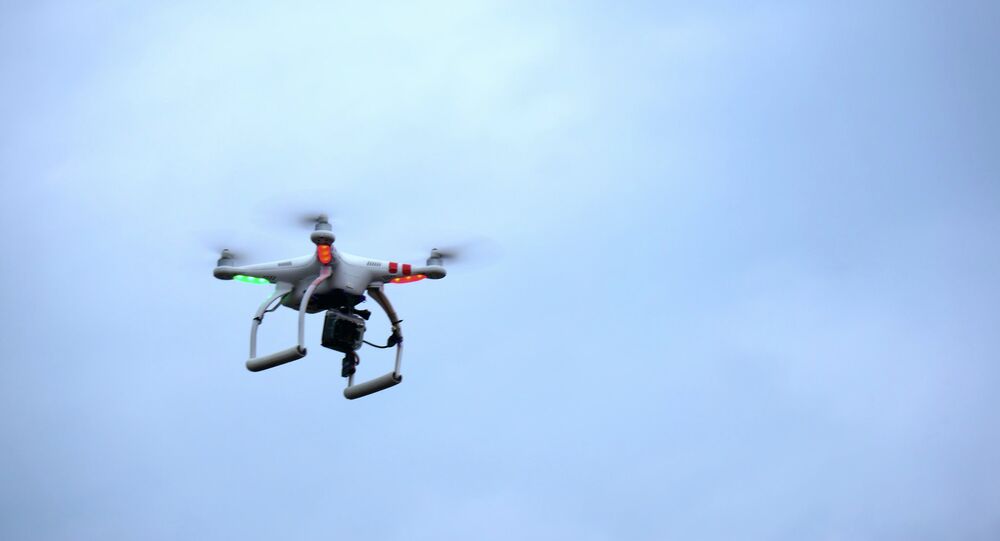 An Arkansas sheriff’s department used a drone to track down a suspect, but it was spotted and shot down.

The Ouachita County Sheriff’s department obtained the drone two months ago, and has already put it to use while serving a search warrant, though it did not go exactly as they planned.

© Photo : LiveLeak screenshot / getreadyforwar
A Drone Is Like a Bird – You Can Shoot It Down

"To us it's a tool. As long as it's used that way," Sheriff Norwood told Arkansas Matters. "To go out here and spy on the public, I don't believe in that. "

The department had the drone hover over a home they were watching to look for a suspected drug dealer, claiming that it was useful because there was no point in serving the warrant if their man was not home.

"There's no reason to run the search warrant if he wasn't at home," said Sheriff Norwood. "The home is located on a dead-end road. So, we flew it in to make sure that the vehicle and all was there, which it was."

They noticed there was another vehicle at the residence, and spotted a man outside. The department explains that they tried to pull the drone higher into the sky to avoid being noticed, but that’s when the video began to shake.

"That's when it's shot," said Sheriff Norwood, explaining that a piece of the propeller fell off as the bullet met its target.

"Without the drone, we may not have known there was a man there with a gun," said Sheriff Norwood.

A few minutes after the drone was shot, authorities rushed in and raided the home, arresting the shooter, the alleged drug dealer, and another woman who was at the home.

"When we've got trees down from straight line winds, that one tree can block a road, we can use the drone to see where you can get down a road," said Sheriff Norwood.

The drone cost the department approximately $1,300.00 and is only going to cost them a few dollars to fix. Norwood says he is eager to use it again.

US Police Arrest Five at Anti-Drone Protest in New York