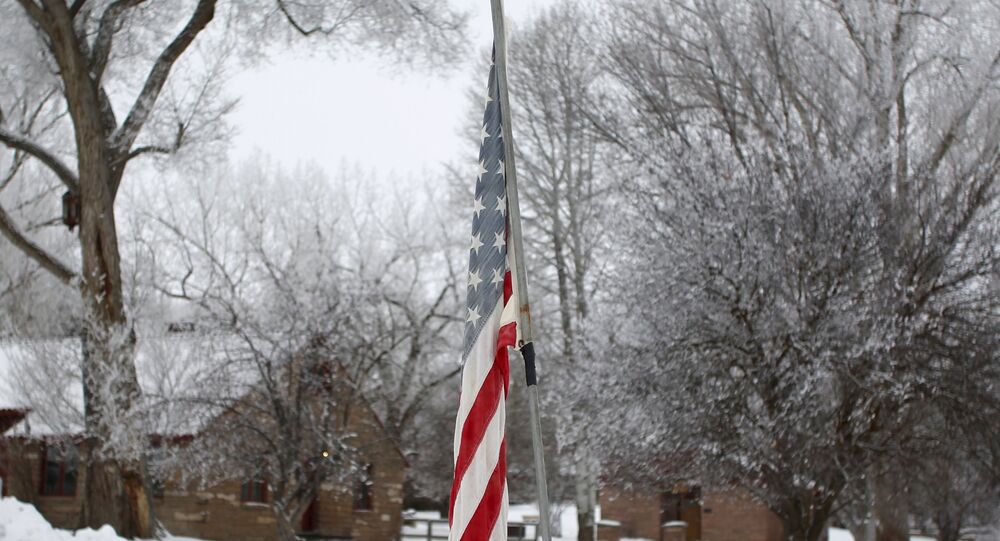 Three of the four remaining occupiers at the Malheur National Wildlife Refuge in Oregon surrendered to the FBI after Cliven Bundy, 74, the father of the men who led the occupation, was arrested at the Portland Airport and charged with assault and conspiracy. The last militant surrendered to federal officials a few hours later.

The Malheur occupation ended on the 41st day, as armed agents in armored vehicles moved in closer and surrounded the refuge. Jeff Banta, Sean Anderson and Sandy Anderson each surrendered and face a federal conspiracy charge; 12 others have already been arraigned on that charge.

The charges against the elder Bundy stemmed from a separate 2014 standoff near his Nevada ranch.

One occupier, 27-year-old David Fry, remained inside as moderators identified as Gavin Seim, who calls himself a constitutional activist, and KrisAnne Hall, the prominent national face of the so-called patriot movement, attempted to reason with him, the Oregonian reported. He claimed to have a gun pointed at his head.

Refusing to leave, Fry stated that he is declaring a one-man war on the US government, and that he wants "liberty or death." He expressed that his biggest fear is being raped in prison.

His Google+ page includes hashtags such as #HitlerWasRight and #BombIsrael, and he is an avid follower of government conspiracy theories.

A live stream of the phone call was broadcast on YouTube. Hall could be heard begging Fry to give up. Fry stated that he was laying in bed under his blanket. Hall was asking him to describe the room he was in, as she continued to urge him to surrender.

He ultimately surrendered and was taken into custody around 11:00 AM local time.

Calm in Oregon. Land Grab Anyone?

Microsoft App at the Iowa Caucuses and the Oregon 'Patriot' Standoff