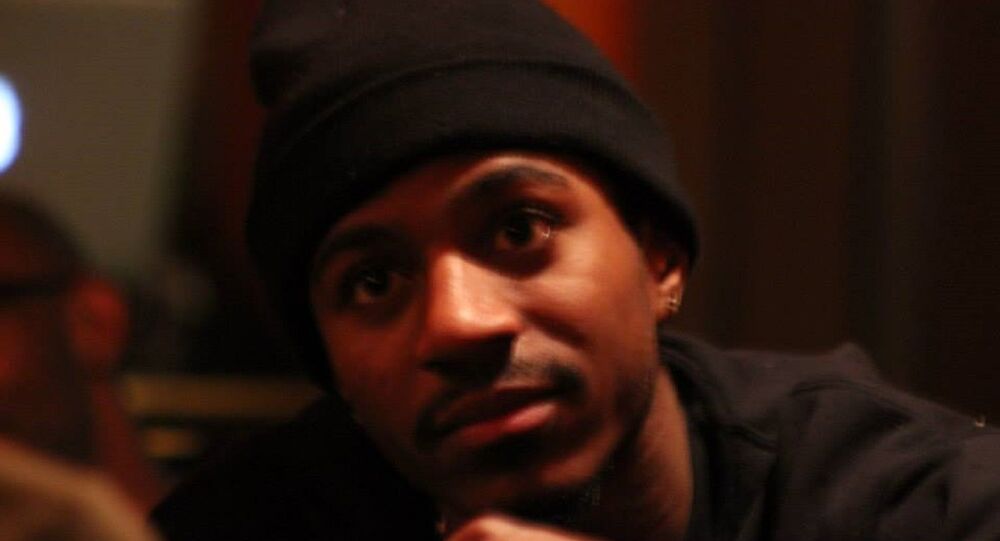 Black Lives Matter activist MarShawn McCarrel, 23, killed himself with a gun on the steps of the Ohio Statehouse in Columbus on Monday evening.

© REUTERS / Craig Lassig
Five Protesters Shot During 'Black Lives Matter' Rally in Minneapolis
There were no witnesses or other injuries in the shooting. McCarrel was pronounced dead at the scene. His social media offered some clues about his state of mind just before the incident, however.

“My demons won today. I'm sorry,” the activist posted to Facebook just hours before his body was discovered.

He also sent out a Tweet which read, “let the record show that I pissed on the state house before I left.

McCarrel had been a passionate advocate for social justice and bettering the community. He founded a youth mentorship program called Pursuing Our Dreams, as well as Feed the Streets, a project to help the homeless in his area. He had also organized protests in Ohio in solidarity with Ferguson, Missouri following the police shooting of unarmed teenager Michael Brown, and attended the NAACP Image Awards on Friday.

© AFP 2020 / FREDERIC J. BROWN
Alarming Number of Homeless, Hungry Americans Flood Major US Cities
In 2014, McCarrel spoke to 614 Columbus about his Feed the Streets initiative saying, “All everyone needs is love – that’s a human being, that’s a pulse. We’re feeding everyone, we’re sending the message – today I got you; tomorrow, I could be right there.”

Earlier this year, he was also named one of Radio One’s Hometown Champions for his dedication to community activism and overcoming his own struggles. He spent several months homeless after he graduated high school — and the experience left him wanting to help others in a similar situation.

"He is selfless and willing give his last in order to make sure others don't go without,” read a nomination page for the Hometown Champions Award.