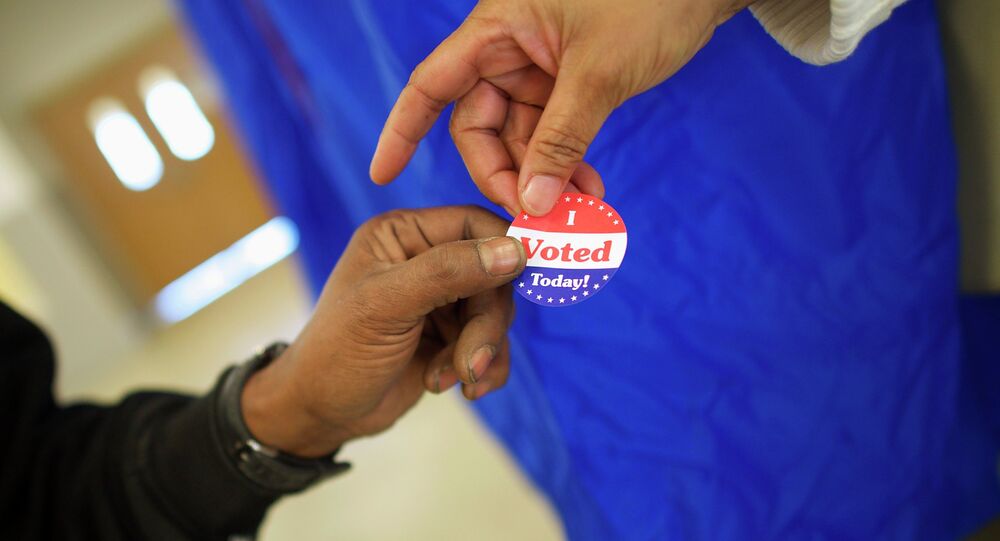 Police the Polls: Getting to the Bottom of America's Election Fraud Problem

The Des Moines Register has joined the fray, declaring that "something smells" in Iowa's Democratic caucus results and procedures. Bev Harris of Black Box Voting joins Radio Sputnik’s Brad Friedman to discuss election fraud, and how to prevent it, on the latest episode of the BradCast.

The Iowa caucus left a bad taste in the mouths of many, as both the Trump campaign and Sanders supporters assert their belief that voter fraud played a role in determining the winners. The Des Moines Register, after endorsing Hillary Clinton, has joined the Sanders campaign in calling for an audit and release of raw vote totals.

While Trump calls fraud based on a Ted Cruz staffer falsely claiming on television that Ben Carson had dropped out of the race, fraud allegations in the Democratic Party stem from events that took place at the caucuses themselves.

"They call everything voter fraud!" Harris told the BradCast. "It's so odd! Even Trump is claiming that when one of the candidates spreads some gossip that wasn't true about another candidate, that that was voter fraud! How is this voter fraud? Can we just call it was it is, which is a problem with election integrity, or in some cases election tampering. But it's not about the voters. Why are we pointing fingers at the most idealistic level, the voters?"

Following Clinton’s acceptance of the win, it was revealed that 90 precinct vote totals were missing after the DNC failed to staff the locations. At other sites, delegates were chosen based on a coin toss, people were allegedly turned away after locations ran out of voter registration cards, and allegations of miscounts swept the Internet.

"Really, the bottom line is, if they won't disclose stuff, then it smells. If they disclose it, everybody can see for themselves,” Harris said.

© REUTERS / JIM YOUNG
'Too Many Questions': Iowa Newspaper that Endorsed Hillary Clinton Now Calling for Audit of Caucus Results
"People say, well, there are problems in every election," she stated. "My mantra is: That may be true, but let's see the problems. All I'm saying is let us see them, and let us address them. Most people I talk to — even if they're very partisan — they say, 'If I can see it and we lost fair and square, I will accept that.' It really ticks people off when you say, 'we won, and we aren't going to show you how.'"

To ease concerns about proper vote counts in the upcoming New Hampshire primary, Harris recommends voters use their smartphones to take accountability into their own hands.

"One thing I think is really important — is for people to get out their mobile phones, take a picture of the results at the polling place (at the end of the night) and they can text it to themselves, to a friend, put 'em on Facebook, Tweet it."

Harris pointed out that tweeted images have a timestamp, which can later be compared to results reported by the state. "I think that's one thing that's pretty important this time. Just photograph the paperwork. It's not hard. Ship it off electronically somewhere, which will automatically timestamp it."

What the Hell Just Happened in Iowa?!