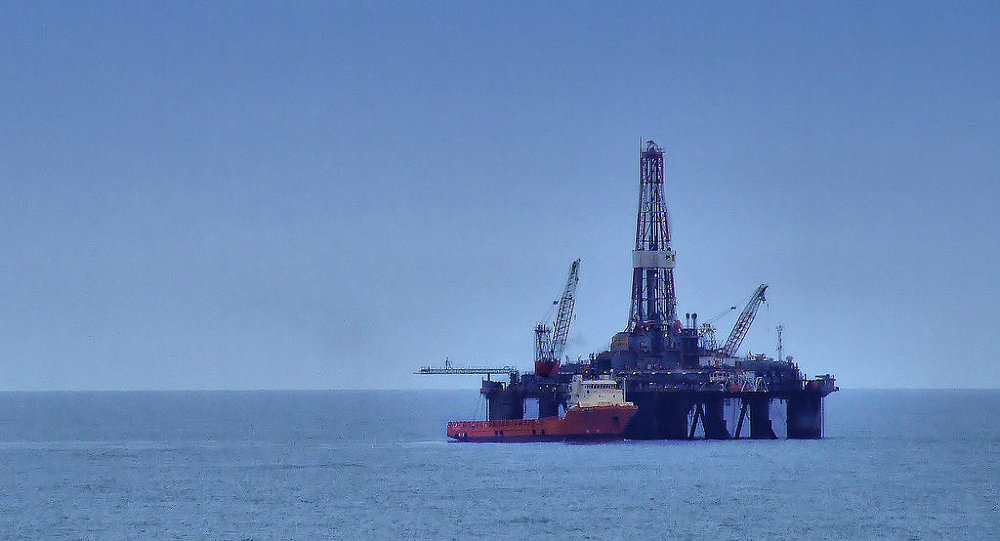 On Friday, federal regulators agreed on a pair of settlements that will halt new permits for offshore fracking off the coast of California, pending an environmental impact assessment.

The settlements, between two environmental groups and the US Interior Department, require a "programmatic environmental assessment" for fracking on the seafloor of the Pacific Ocean. The assessment must be completed by May 28, and the public will have 30 days to respond to the findings. 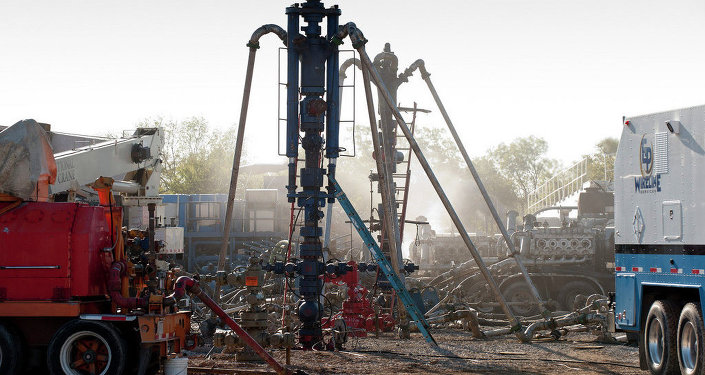 "Every offshore frack puts coastal communities and marine wildlife at risk from dangerous chemicals or another devastating oil spill," Kristen Monsell, an attorney for the Center for Biological Diversity, one of the groups participating in the lawsuit, told Truthout. "Once federal officials take a hard look at the dangers, they'll have to conclude that offshore fracking is far too big of a gamble with our oceans' life-support systems."

"These practices are currently being conducted under decades-old plans with out-of-date or nonexistent environmental analysis, and this settlement will finally force the federal government to consider their impacts in detail with a transparent process open to public review and input," Brian Segee, a senior attorney at the Environmental Defense Center, told Truthout.

Fracking, or hydraulic fracturing, involves injecting sand, water and highly toxic chemicals at extremely high pressure into subterranean rock formations to release oil or gas, which is then pumped to the surface. The Center for Biological Diversity found that at least 10 chemicals found in fracking wastewater can harm or kill marine wildlife.