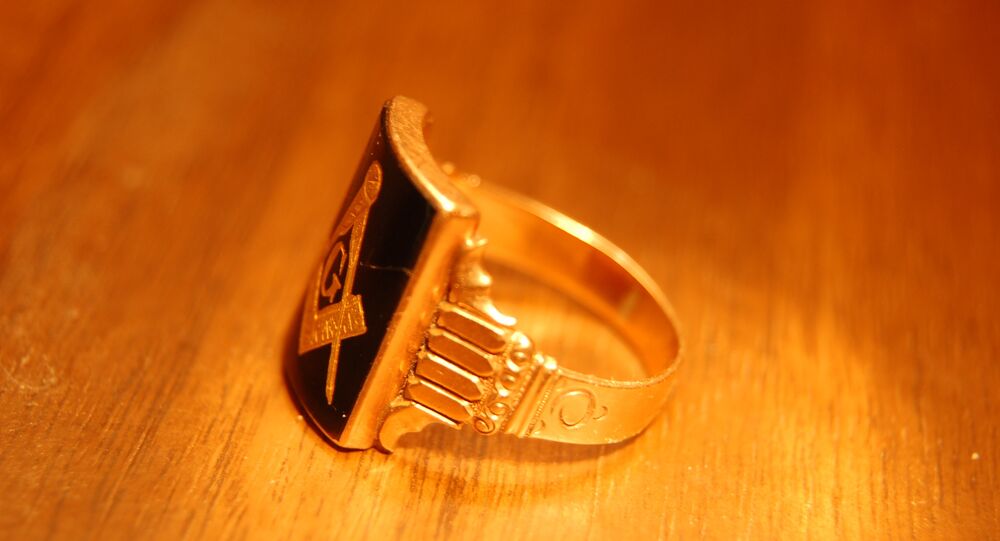 US federal and local authorities have thwarted an attempted mass shooting attack on a Masonic Temple in Milwaukee, Wisconsin, local media reported.

WASHINGTON (Sputnik) — Milwaukee police arrested 23-year-old Samy Mohamed Hamzeh, who had been under investigation since September 2015, and charged him with carrying a machine gun and silencer, the Milwaukee Journal Sentinel reported on Tuesday.

© Flickr / Jim Landerkin
Justice Dept Official Arrested for Running Bogus Masonic Police Force
According to the criminal complaint, Hamzeh had allegedly attempted to travel to Jordan and launch an attack on Israeli soldiers, but changed his plan and decided to target the Masonic Temple in Milwaukee instead.

The 23-year-old was reportedly arrested on Monday after he met with undercover FBI agents who agreed to sell him the automatic weapons and silencer.

Over the past two years, the United States has seen a number of mass shooting terrorist attacks. Most recently in December, a radicalized Islamic couple shot and killed 14 people at the Inland Regional Center in San Bernardino, California.