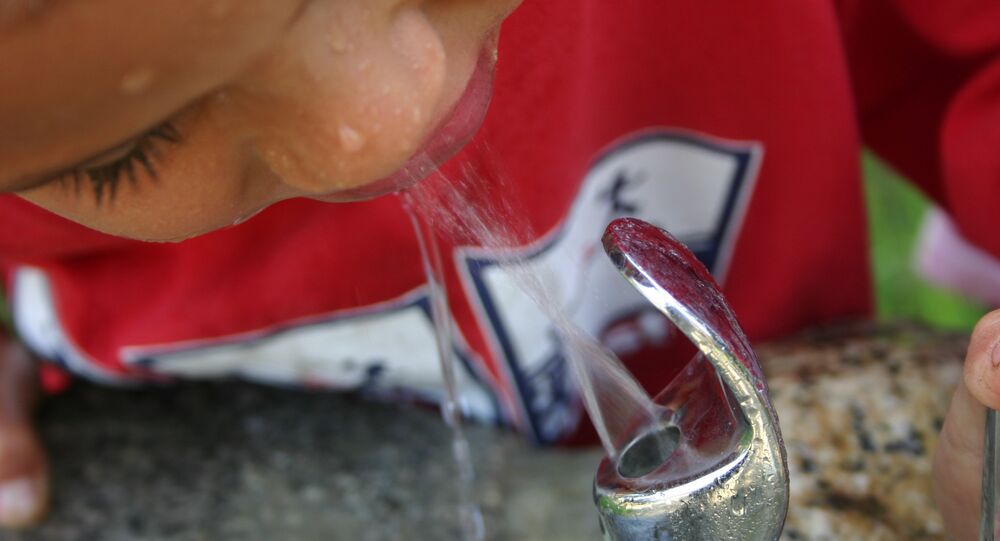 Poisoned drinking water in the United States is not limited to Flint, Michigan, as has been made evident after the Ohio State Environmental Protection Agency asked the US government to open a criminal investigation into lead in the water in the town of Sebring.

© Fotolia / bilderstoeckchen
Militia Joins Flint Water Crisis Protest
Tuesday marked the third day that schools in the small Ohio town have been closed due to elevated levels of lead in the water.

"Correspondence from the Ohio Environmental Protection Agency and the Village of Sebring show concerns with water testing, beginning in late September. Elevated lead levels were noted by the EPA in November, but customers didn’t learn of the issues until Thursday, meaning that some people could have been drinking water containing lead for months," local station WKBN reported.

© CC BY 2.0 / Luis / grifo
Outbreak of Deadly Disease Hits Michigan City Rocked by Poisoned Water Supply
While the contamination is being investigated, Sebring water treatment plant superintendent Jim Bates has been placed on paid administrative leave for "not properly performing his duties to protect public health,” and allegations that he  “may have falsified reports," the Youngstown Vindicator reported.

There is currently an advisory in place that pregnant women and children must not drink the water. The warning will remain in effect until there have been two consecutive six-month sampling periods, showing safe and clean water, Common Dreams reported.